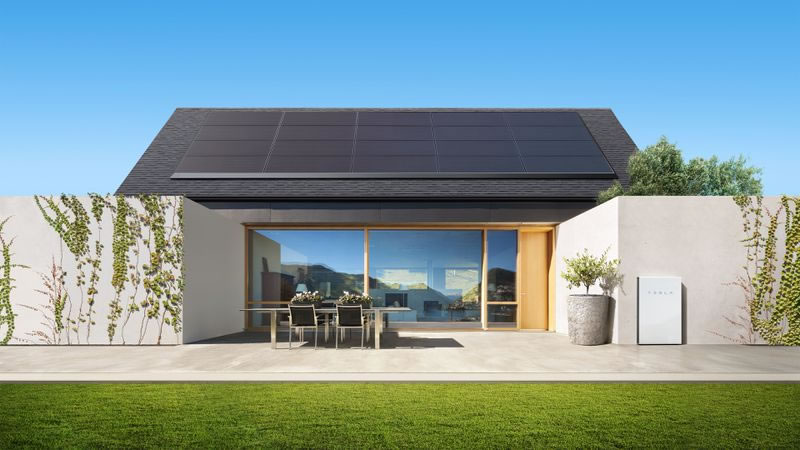 Tesla is pitching customers on a new rental offering for solar power as a way to revive the flagging fortunes of its renewable energy business.

Once among the largest installers of renewables in the country through SolarCity,  Tesla has seen its share of the market decline significantly since its acquisition of SolarCity three years ago. In the second quarter, Tesla deployed only 29 megawatts of new solar installations, while the number one and two providers of consumer solar, SunRun and Vivint Solar installed 103 megawatts and 56 megawatts respectively.

According to Musk, the new program is “like having a money printer on your roof” for potential customers who live in states with high energy costs. “Still better to buy,” Musk exhorted, “but the rental option makes the economics obvious.”

Unlike SunRun and Vivint, which both used partnerships with homebuilders and retailers like Home Depot, BJ’s Wholesale, Costco, and Sam’s Club to acquire customers, Tesla ended door-to-door marketing and abandoned its partnership with Home Depot. The company began relying almost entirely on direct sales to power its solar business and eschewed the no-money-down lease model, which SolarCity had used so effectively.

Under the new system, Telsa is offering customers the option to rent solar systems for anywhere from $65 for a small installation to $195 for its largest installation. Customers only need to pay a fully refundable $100 charge.

Tesla said the contract can be canceled at any time, but it would charge users $1,500 to remove the system once it has been installed.

Tesla did not respond to a request for comment at the time of publication.

Zuckerberg confirms Facebook has been interviewed by Mueller’s special counsel