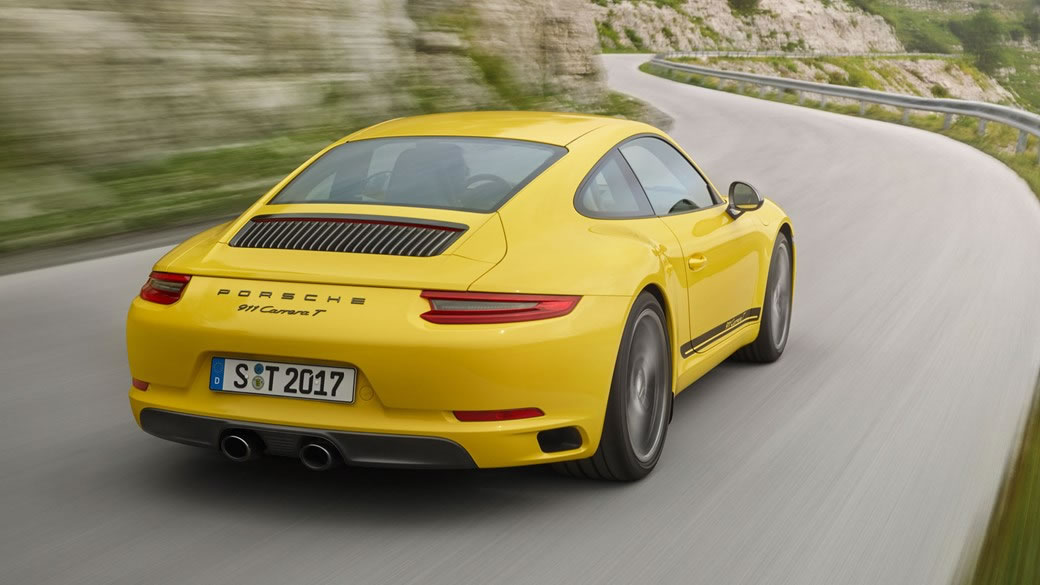 Porsche said Monday it will integrate Apple  Music into its upcoming all-electric Taycan sports car, the first time the music streaming service has been offered as a standalone app within a vehicle.

The announcement illustrates the latest efforts by Porsche to focus on digital entertainment in its vehicles as well as its further alignment with Apple.

The Apple Music integration will begin with the hotly anticipated Taycan. However, the relationship between Apple and Porsche won’t end there, Porsche North America CEO Klaus Zellmer told TechCrunch.

Apple CarPlay, an in-car platform that brings the look and feel of an iPhone to the vehicle’s central screen, is already offered in new Porsche models, a list that will include the Taycan. And like the rollout of Apple CarPlay, a fully integrated Apple Music app will eventually make its way into the rest of the Porsche lineup.

The intention is to give all Porsche customers the “same bandwidth of services,” he said, adding that Apple Music will be introduced into new vehicles that have the technology to integrate the streaming services. It was a sentiment echoed in a statement by Porsche AG board member Detlev von Platen.

For now, the partnership between the two companies will give Taycan owners access to Apple Music — and its 50 million songs, Beats 1 live-streamed radio station, and curated playlists — through the vehicle’s touchscreen display or its voice assistant. Apple Music, which costs $9.99 for an individual membership, recently surpassed 60 million subscribers.

The integration means more than an Apple Music app icon popping up on Taycan’s digital touchscreen. The company wanted the experience to be seamless, meaning no wonky sign-ins, phone pairing, or separate accounts. Instead, Porsche is linking an owner’s Apple ID with their Porsche Taycan ID. Apple Music content in the Taycan will be identical to what’s on the user’s iPhone app.

Apple Music in the Taycan can also be accessed via Porsche’s voice assistant, which will let users request songs, albums, playlists, or radio stations.

New and existing Porsche owners will be given a free six-month subscription to Apple Music, another hint that the integration will eventually reach other vehicles in the German automaker’s portfolio.

Once that period expires, owners will have to pay for the streaming service. Although if Taycan owners reflect Porsche’s larger U.S. customer base, it’s possible that many already have a subscription. More than 80% of the U.S. Porsche customers also have iPhones, Zellmer told TechCrunch.

“None of our customers will have to worry about data consumption while streaming,” Lars Buchwald, director of sales and marketing at Porsche Connect for Porsche AG, said during an event Monday at Porsche’s North America headquarters in Atlanta.

Apple is a natural fit for Porsche, Zellmer said, noting that the brands of the two companies are closely aligned with their parallel focus on design, technology, and innovation.

Both brands also share a closed system ethos. For instance, Porsche doesn’t support open source-based Android Auto, the competitor to Apple CarPlay. And while that doesn’t mean Apple Music will be the only app ever integrated into the Taycan or other Porsche vehicles, they will likely be few and far between.

“Generally speaking, we always want to be in control of that system for privacy reasons,” Zellmer said. “We don’t want our customers to be approached with marketing or advertising messages that are not relevant or adequate. We will always be very cautious about whom we grant access to our digital ecosystem in our cars. Another reason why Apple is our partner is that they have exactly the same attitude.”

The Arch Mission Foundation and Astrobotic plan to send a microfiche library to the...

Lyft is building a self-driving platform with auto supplier Magna