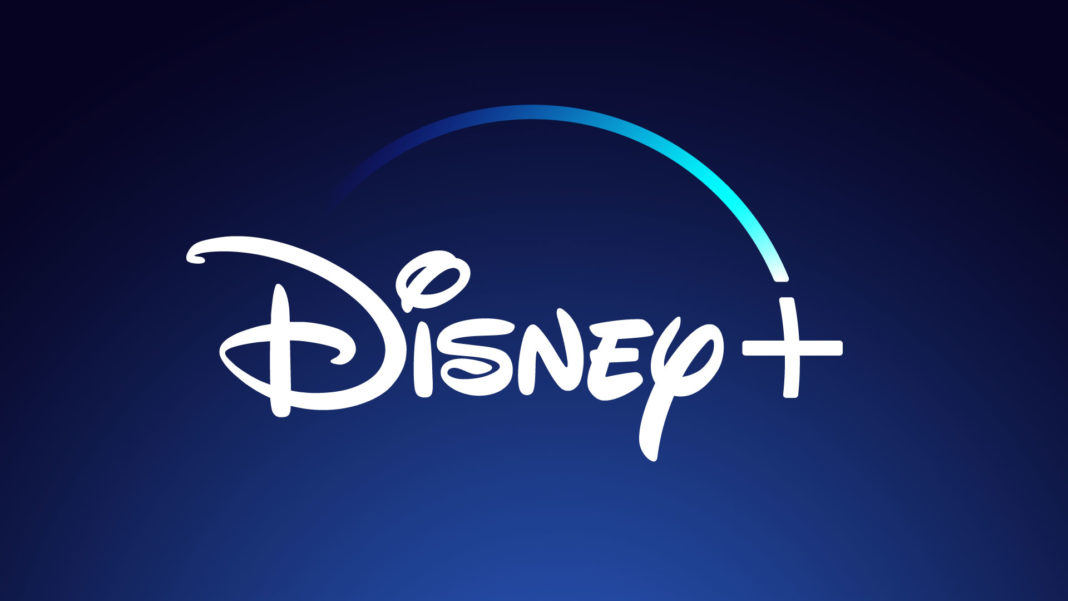 You can tell a lot about a service by what it prioritizes on its home screen. With the new Disney + service the focus is initially organized by the fan base, with different silos for the company’s various studios and the fans that follow them.

As the company gets the service off the ground — and casts about for content to stuff it with — curation is increasingly important. Over the course of my conversation with Michael Paull, who’s overseeing Disney’s streaming service, “quality over quantity” was the mantra.

I spent some time reviewing the app and its features at the D23 expo and it seems the emphasis of quality over quantity in content didn’t necessarily extend to the app itself. The user interface and controls — at least on the AppleTV version that was used in my demonstration — were a little clunky.

While there’s going to be a rich content library of old and new titles — Disney, Pixar, Marvel and Star Wars classics and a mix of Fox content (chiefly “The Simpsons”) featured prominently on the home screen — other content is going to be a little bit more difficult to find.

Navigation over to the sidebar is required to find the new Disney+ original series (including the acquisitions like the “Diary of a Female President” series that Disney ordered earlier in the year. And don’t even bother trying to find any media from Hulu — or Hulu itself.  There are no plans to integrate any Hulu content or Fox properties that now fall under the auspices of Disney or its underlying studios (that includes the mutant corner of the Marvel Comics world that now fall under Disney’s purview after the Fox deal).

Family-friendly fare for Disney means that the service (as previously reported) won’t have any media that would warrant a rating above PG-13. There won’t be a whiff of anything remotely as bloody or graphic as “Deadpool” on Disney’s streams.

While there aren’t a number of robust parental controls (since the content is designed to be more family-friendly than the average streaming service) there is a kids’ mode designed for ages seven and below.

In the kids, mode shows are organized by character because that’s the way children (many of whom are pre-literate) relate to the medium. The screen for kids is also brighter and in kids’ accounts, the autoplay feature is turned off (the default for the streaming services is that autoplay is on for adults).

Initially, the service will be available in several languages at launch through subtitles and dubbing with plans to be as inclusive as possible when the service rolls out in each of the countries it will be operating in. And eventually, Disney wants the streaming service to be available everywhere.

The $7-a-month price tag will enable families to get four simultaneous streams, all the videos will be available in up to 4K HDR video playback and Dolby Atmos audio with an ability for a family to set up seven different user profiles. As CNet noted, this is in sharp contrast to Netflix, which only allows for five profiles and enables simultaneous streaming only at a higher price point.

Given the broader functionality, it’d be more apt to compare Disney+ to Netflix’s premium $15.99 per month service, rather than its basic $8.99 price point. Disney+’s content library and family-friendly pitch also make it a compelling offering for families with young children.

Each profile can be designated with the Disney avatar of your choice. The service also won’t be dropping its original episodes all at once, preferring to serialize the entertainment — more like a traditional network.

For Disney, which owns Marvel, LucasFilm, as well as its own catalog of live-action and animated shows through the now 36-year-old Disney Channel, and the film libraries of Pixar and the Walt Disney Co. the successful launch of Disney+ is nothing less than the future of the company.

At D23, the company’s fan service expo, that was incredibly apparent.