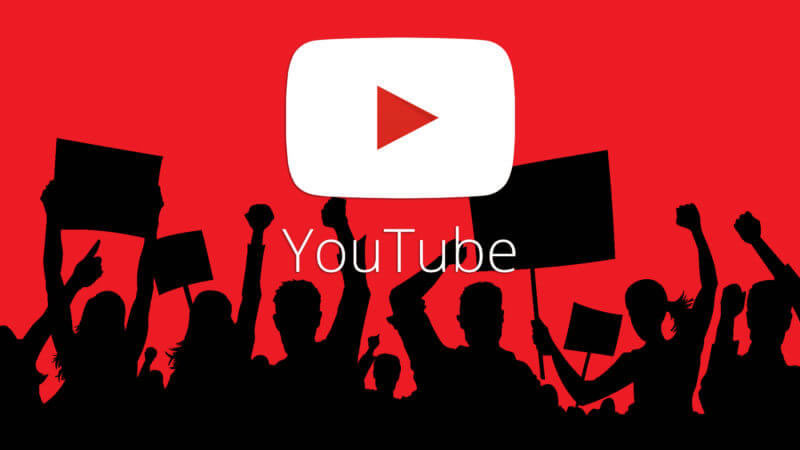 Days after Google said YouTube was used in a coordinated effort to spread misinformation about protesters in Hong Kong, the platform has begun labeling videos uploaded by media organizations that receive government or public funding. While YouTube says the new feature, which is now live in 10 regions, including Hong Kong, is intended to provide more context about publishers, it is being criticized for not drawing a clear distinction between media that receives government funding but are editorially independent, and ones that serve as government mouthpieces, like Xinhua News Agency or the China Global Television Network.

The feature was first spotted by app researcher Jane Manchun Wong. A YouTube policy update states that “if a channel is owned by a news publisher, that is funded by a government or publicly funded, an information panel providing publisher context may be displayed on the watch page of the videos on its channel.”

The panels include brief statements about how the publisher is funded and links to a Wikipedia entry about the publisher. They have been rolled out in the United States, United Kingdom, Ireland, India, Germany, France, Italy, Spain, Poland, and Hong Kong. (On YouTube’s U.S. site, they can be seen on videos uploaded by publishers including the Voice of America, BBC, Xinhua, and National Public Radio.)

The panels will not be displayed in YouTube search results or affect the video’s features or eligibility for monetization.

Last week, Google disabled 210 YouTube accounts that it said were used to spread misinformation about the pro-democracy demonstrations in Hong Kong. Facebook and Twitter took action against accounts that they said were part of a propaganda campaign.

Twitter also banned state-run media outlets from buying advertising on its platform after users spotted Xinhua News Agency using sponsored tweets to portray the demonstrations in Hong Kong, which have been mostly peaceful, as violent. Twitter said its new policy distinguishes between state-funded media organizations that don’t operate independently of the governments that fund them and ones that have editorial autonomy like the British Broadcasting Corporation or the Public Broadcasting Service.

UK-based vTime raises $7.6 million to get people to create memories inside VR