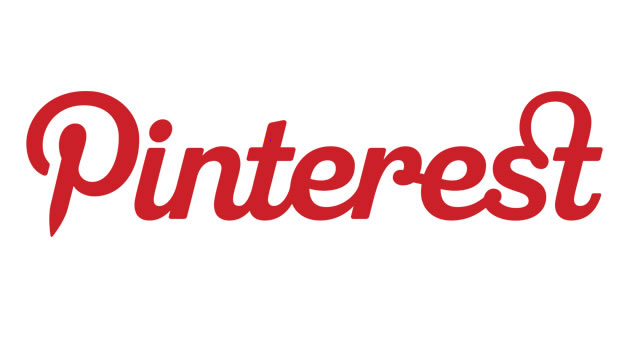 As part of its efforts against health misinformation, Pinterest  is now displaying information from public health organizations for keywords like “measles” or “vaccine safety.” The social media platform had previously blocked vaccination-related search terms, but a new announcement says the company wants to close the “data void” that results from false information being spread more widely than accurate information.

Pinterest search results for health-related keywords will now display information from the World Health Organization, the Vaccine Safety Net (created by WHO to provide vaccine information in different languages), the American Academy of Pediatrics and the Centers of Disease Control.

In addition, an information card on top of the results notifies users that “pins about this topic often violate our Community Guidelines, which prohibit harmful medical misinformation. Because of this, we’ve limited search results to Pins from internationally-recognized health organizations. If you’re looking for medical advice, please contact a healthcare provider.”

The new search feature is currently available in English on Pinterest’s website and iPhone and Android apps and will be expanded into other languages. Ozoma wrote that Pinterest will focus on vaccine-related searches first but “keep evolving our list of terms for which we block medical misinformation and provide expert advice as people try to get around our safeguards. We’ll also continue to remove this content and accounts that spread it from our service.”

Importantly for a visually-based platform, Pinterest, which has more than 300 million visitors a month, is also developing resources that health organizations can use to create eye-catching pins for text-based information.

Once filled with anti-vaccine pins (in 2016, researchers found that most vaccine-related posts on Pinterest contained anti-vaccine sentiment), Pinterest has become one of the most active social media platforms in terms of stemming the spread of misinformation about vaccines. In 2017, it began banning pins with “anti-vaccination advice,” which have always been prohibited by its advertising policies.

Facebook, Twitter and YouTube have also begun taking measures to stop the proliferation of anti-vaccine content, which has contributed to the return of diseases like measles around the world. In the U.S., the Centers of Disease Control said that between January 1 and August 22, 1,215 cases of measles were confirmed, the greatest number of cases reported in the country since 1992, and since measles was declared eliminated in 2000. 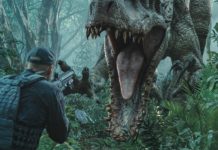 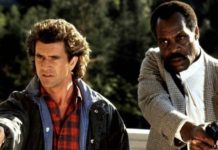 Google adds a search feature to account settings to ease use

Square brings its Stand for iPad tablets to the UK

Impact of Mail Retargeting on the Customer Journey

What is Cloud Automation and Why is it Essential in 2020?