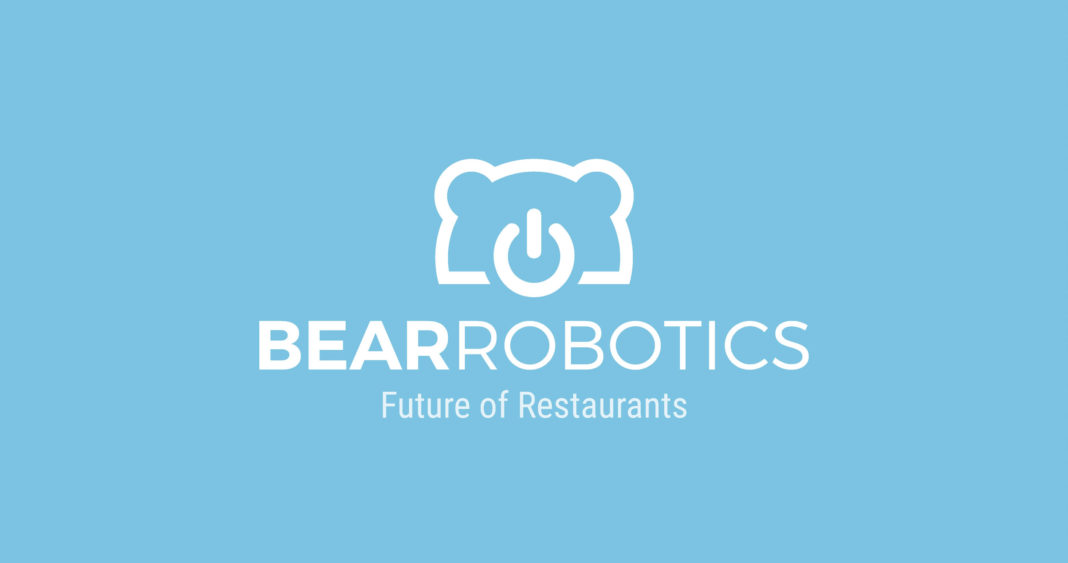 Some days, it feels like there’s almost no end to the number of jobs that might be replaced altogether or in some part by smart machines, from radiologists to truck drivers to, gulp, journalists. You might be tempted to sob about it to your friendly restaurant server, but wait! It’s a robot, too!

So it may be if the 25-person, Redwood City, Calif.,-based startup Bear Roboticshas its way. The two-year-old company makes “robots that help,” and specifically, it makes robots that help deliver food to restaurant customers.

It’s a market that’s seemingly poised for disruption. As Bear says in its own literature about the company, it was founded to address the “increased pressure faced by the food service industry around wages, labor supply, and cost efficiencies.”

CEO John Ha, a former Intel research scientist turned longtime technical lead at Google who also opened, then closed, his own restaurant, witnessed the struggle firsthand. As the child (and grandchild) of restaurateurs, this editor can also attest that owning and operating restaurants is a tricky proposition, given the expenses and — even more plaguing oftentimes — the turnover that goes with it.

Investors are apparently on board with the idea with robot servers. According to a new SEC filing, Bear has so far locked down at least $10.2 million from a dozen investors on its way to closing a $35.8 million round. That’s not a huge sum for many startups today, but it’s notable for a food service robot startup, one whose first model, “Penny,” spins around R2-D2-like, gliding between the kitchen and dining tables with customers’ food as it is prepared.

At least, this is what will theoretically happen once Bear begins lining up restaurants that will pay the company via a monthly subscription that includes the robot, setup and mapping of the restaurant (so Penny doesn’t collide with things), along with technical support.

In the meantime, Bear’s backers, which the startup has yet to reveal, may be taking a cue in part from Alibaba, which last year opened a highly automated restaurant in Shanghai where small robots slide down tracks to deliver patrons’ meals.

They may also be looking at the bigger picture, wherein everything inside restaurants is getting automated — from robotic chefs that fry up ingredients to table-mounted self-pay tablets — with servers one of the last pieces of the puzzle to be addressed.

That doesn’t mean Bear or other like-minded startups will take off any time soon in restaurants that aren’t offering a futuristic experience. One of the reasons that people have always headed to restaurants is for good-old human interaction. In fact, with take-out ordering on the rise, people — waiters, bartenders, restaurant owners who flit around the dining room to say hello — may prove one of the only reasons that customers show up at all. 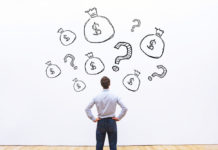 What are the advantages of applying for installment loans online? 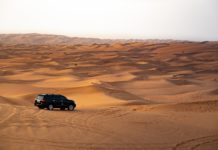 Is It Time to Scale Your Small Business in UAE? 3 Signs to Watch Out For 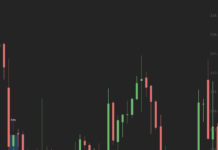 Watchdogs ask Googlers to stop it favoring its own search results

‘The end of my VC career’ — Stefan Glaenzer quits Passion Capital to clear...