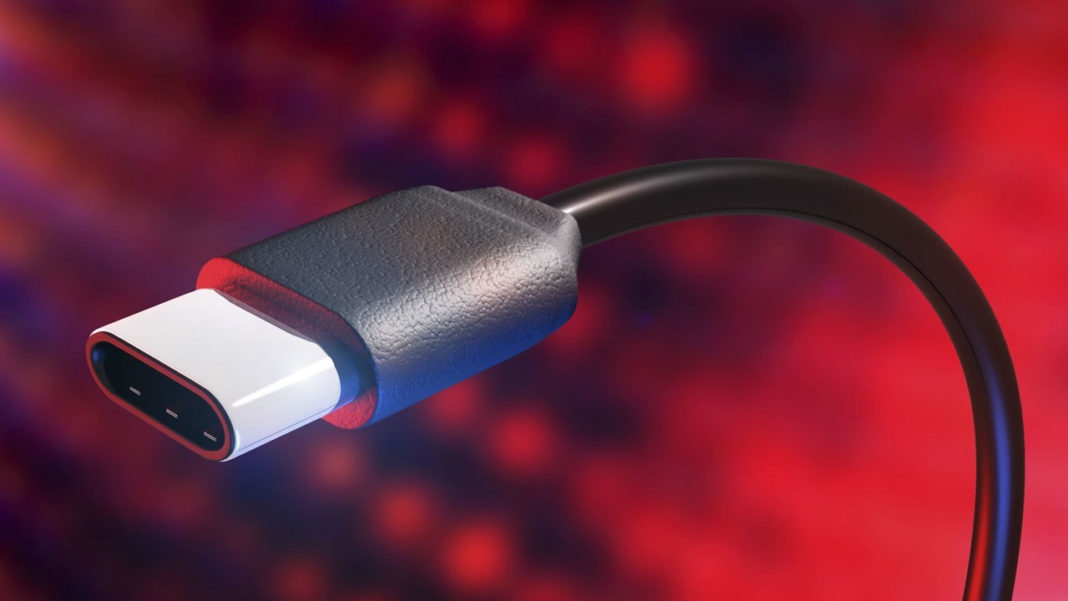 The organizations behind the widely used USB standard have released some new info on the latest iteration of the interface, and it’s nothing but good news for consumers. It’ll be faster and bring improved compatibility, with no need to pay close attention to which cable or port you’re using. And pedants take note: there’s no longer a space after “USB” and the number.

USB4, as it’s now styled (versus USB 4), was announced in March with a few promises regarding features, but now the actual technical specifications have been released to anyone who cares to inspect them. It’s another step in the process of bringing a major standard from idea to reality.

Better speed. USB4 tops out at 40 gigabits per second, twice the speed of the latest version of USB 3 and 8 times the speed of the original USB 3 standard, which was of course itself way faster than what it was replacing. It’ll also support the max speed of previous cables and interfaces.

Universal Thunderbolt 3 compatibility. Thunderbolt 3 is Intel’s proprietary implementation of USB 3, which you’d find on Intel boards and those of any company that had licensed the tech. But Intel has come to realize that it was counterproductive to split things off like this, so they’re providing the Thunderbolt 3 spec for free. Anyone making a USB4 device or cable can make it compatible with Intel’s standard; it’s possible, but unlikely, that some will choose not to. There’s no reason for it, but who knows?

Improved display/data splitting. USB 3 introduced the ability to use a single cable to send power, data, and a video signal (basically just more but specialized data) over a single cable. Great! But sometimes, depending on how you set it up, it could only send one or the other, or speeds were greatly reduced. USB4 does this much better, so if you have a monitor that uses 8 Gbps for its video bandwidth, the full 32 Gbps will be available for other purposes. It’s just one of those behind-the-scenes changes that will make things better and easier for everyone.

The other good news about USB4 is that it doesn’t use a new connector. We’re still in the transition period from the big rectangular port, the small trapezoidal one, the big trapezoidal one, and so on, to the sleek USB-C plugs that you can’t do wrong even if you try. Changing that again would be disastrous — so the connector will be the same.

Two not-so-good pieces of news, though: It won’t be here for a while and it might be a little more expensive. These ports are complicated things and the ability to send more data, power, and so on means, it’s a little harder to make. And despite the spec being published today, it’ll almost certainly be at least a year before any products come out that use it.

Lastly is the name. The computing hardware industry is notoriously bad at naming stuff, and USB 3 was no exception to the rule. It was always annoying trying to figure out which version of USB was supported, what that meant, and so on. So from now on, USB4 is the name until they come up with USB5.

“We don’t plan to get into a 4.0, 4.1, 4.2 kind of iterative path,” he explained. “We want to keep it as simple as possible. When and if it goes faster, we’ll simply have the faster version of the certification and the brand.”

JPMorgan’s blockchain head is leaving to start her own business