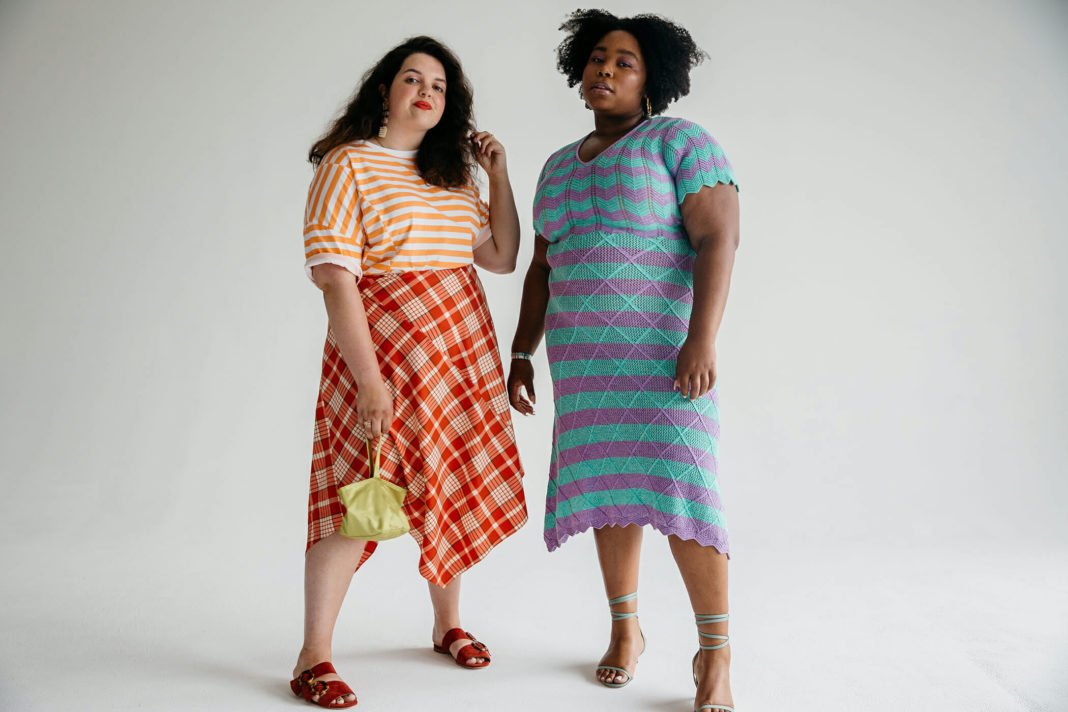 Hello and welcome back to Startups Weekly, a weekend newsletter that dives into the week’s noteworthy startups and venture capital news. Before I jump into today’s topic, let’s catch up a bit. Last week, I wrote about Stripe’s grand plans. Before that, I noted Peloton’s secret weapons.

Remember, you can send me tips, suggestions, and feedback to kate.clark@techcrunch.com or on Twitter @KateClarkTweets. If you don’t subscribe to Startups Weekly yet, you can do that here. now we are presenting Parcel plans for a plus-sized fashion empire.

The best companies are built by people who have personally experienced the problem they’re attempting to solve. Lauren Jonas, the founder, and chief executive officer of Part & Parcel, is intimately familiar with the struggles faced by the women she’s building for.

San Francisco-based Part & Parcel is a plus-sized clothing and shoe startup providing dimensional sizing to women across the U.S. The company operates a bit differently than your standard direct-to-consumer business by seeking to include the women who wear and evangelize the Part & Parcel designs by giving them a cut of their sales.

Here’s how it works: Ambassadors sign up to receive signature styles from Part & Parcel, which they then share and sell to women in their network. Ultimately, the sellers are eligible to receive up to 30% of the profit per sale. The out-of-the-box model, which might remind you somewhat of Mary Kay or Tupperware’s business strategy, is meant to encourage a sense of community and usher in a new era in which plus-sized women can facilitate other plus-sized women’s access to great clothes.

“I bought a brown men’s polyester suit and wore it to an interview,” Jonas, an early employee at Poshmark and the long-time author of the popular blog, ‘The Pear Shape,’ tells TechCrunch. “I was that kid wearing a men’s suit.”

Clothing tailored to plus-sized women has long been missing from the retail market. Increasingly, however, new brands are building thriving businesses by catering precisely to the historically forgotten demographic. Dia&Co., for example, raised another $70 million in venture capital funding last fall from Sequoia and USV. And Walmart recently acquired another brand in the space, ELOQUII, for an undisclosed amount. Part & Parcel, for its part, has raised $4 million in seed funding in a round led by Lightspeed Venture Partners Jeremy Liew.

The startup launched earlier this year in Anchorage, “a clothing desert,” and has since grown its network to include women in several other underserved markets. Given her own history struggling to find a fitted woman’s suit, Jonas launched her line with structured pieces, including suits and blouses — though the startup’s biggest success yet, she says, has been its boots, which come in three different calf width options.

“Seventy percent of women in this country are plus-sized,” Jonas said. “I’m bringing plus out of the dark corner of the department store.”

Dubai’s Abraaj said to be cutting 15% of workforce

California OSHA is looking into injury reports at Tesla