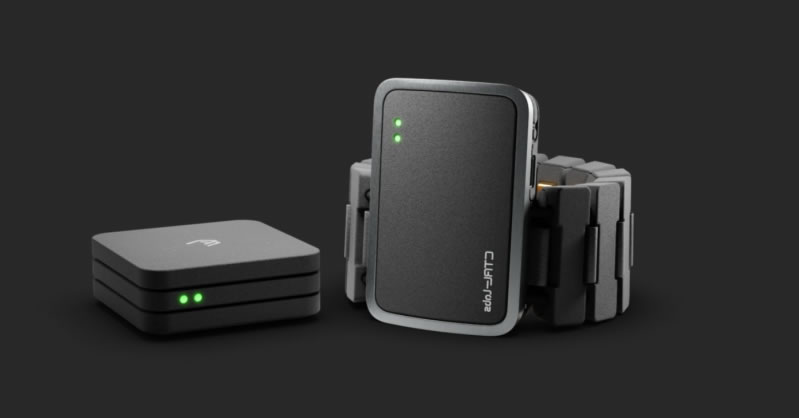 CTRL-labs raised $67 million according to Crunchbase. The startup’s investors include GV, Lux Capital, Amazon’s Alexa Fund, Spark Capital, and Founders Fund, among others. Facebook didn’t disclose how much they paid for the startup, but we’re digging around.

Update: Bloomberg pegs the deal between $500 million and $1 billion. A source close to the matter tells TechCrunch the same.

The acquisition, which has not yet closed, will bring the startup into the company’s Facebook Reality Labs division. CTRL-labs’ CEO and co-founder Thomas Reardon, a veteran technologist whose accolades include founding the team at Microsoft that built Internet Explorer, will be joining Facebook, while CTRL-labs’ employees will have the option to do the same, we are told.

Facebook has talked a lot about working on a non-invasive brain input device that can make things like text entry possible just by thinking. So far, most of the company’s progress on that project appears to be taking the form of university research that they’ve funded. With this acquisition, the company appears to be working more closely with technology that could one day be productized.

This acquisition also brings to Facebook the armband patents of North (formerly Thalmic Labs). CTRL-labs purchased the patents related to the startup’s defunct Myo armband earlier this year for an undisclosed sum.

CTRL-labs’ acquisition brings more IP and talent under Facebook’s wings as competitors like Microsoft and Apple continue to build out augmented reality products. There is plenty of overlap between many of the technologies that Oculus is building for Facebook’s virtual reality products, like the Quest and Rift S, but CTRL-Labs’ tech can help the company build input devices that are less bulky, less conspicuous, and more robust.

“There are some fundamental advantages that we have over really any camera-based technology — including Leap Motion or Kinect — because we’re directly on the body sensing the signal that’s going from the brain to the hand.” CTRL-labs’ head of R&D, Adam Berenzweig, told TechCrunch in an interview late last year. “There are no issues with collusion or field-of-view problems — it doesn’t matter where your hands are, whether they’re in a glove or a spacesuit.”

Facebook is holding its Oculus Connect 6 developer conference later this week, where the company will be delivering updates on its AR/VR efforts.

PayPal shuts down accounts for Proud Boys and founder McInnes as well as antifa...

The Rock and Under Armour teamed up for some ridiculous headphones

Did Your Aluminum Apple Watch Mysteriously Crack Itself?