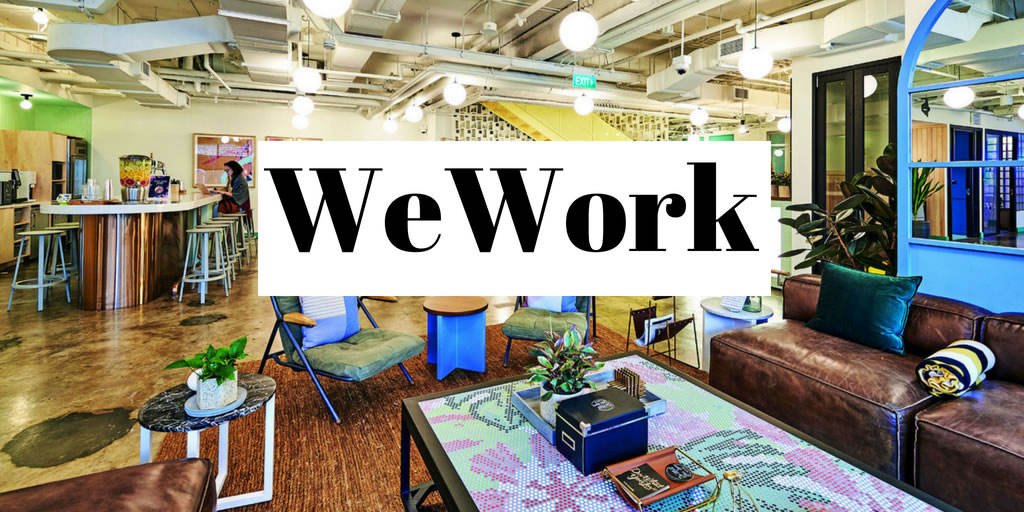 Confirming earlier reports, The We Company and SoftBank Group agreed to a new capital infusion which will see SoftBank committing $5 billion in new financing and issuing a tender offer for another $3 billion in buybacks for shareholders.

The company also said it would accelerate an existing commitment to put $1.5 billion into the short-term real estate rental company.

Under the specific terms of the deal, WeWork will receive $1.5 billion committed from SoftBank’s April 2020 cash infusion into the company at $11.60 per share. That money expected to come in seven days after the deal is signed (subject to shareholder approval).

There’s also the tender offer for up to $3 billion worth of non-SoftBank owned shares at a price of $19.19 per share, which will begin in the fourth quarter of this year, with closing subject to regulatory approvals.

Finally, there’s a joint venture share swap where all of SoftBank Vision Fund’s interests in regional joint ventures outside of Japan will be exchanged for WeWork shares at a price of $11.60 per share and a debt facility consisting of $1.1 billion in senior secured notes, $2.2 billion in unsecured notes, and a $1.75 billion letter of credit facility, which will occur after the tender offer is completed.

After the closing and the tender offer, SoftBank will own approximately 80 percent of the We Company, according to a statement.

But SoftBank will actually not hold a majority of voting rights at any stockholder or board of directors meeting,  thanks to WeWork’s convoluted ownership structure. Therefore, even with its 80 percent stake in the business, WeWork isn’t a subsidiary, but an “associate” of SoftBank.

As part of the agreement, the company confirmed that Adam Neumann will become a board observer and Marcelo Claure, the chief operating officer of SoftBank Group will assume the position of executive chairman of the board of directors of WeWork — as soon as the company receives its $1.5 billion payment from SoftBank.

“SoftBank is a firm believer that the world is undergoing a massive transformation in the way people work. WeWork is at the forefront of this revolution. It is not unusual for the world’s leading technology disruptors to experience growth challenges as the one WeWork just faced,” said Masayoshi Son, chairman, and chief executive of SoftBank Group Corp, in a statement. “Since the vision remains unchanged, SoftBank has decided to double down on the company by providing a significant capital infusion and operational support. We remain committed to WeWork, its employees, its member customers, and landlords.”

The vision may remain unchanged, but the story that SoftBank will have to tell about its new “associate”. Under Neumann’s stewardship,  We Company was a cash-burning, globe-spanning, all-encompassing community developer that would usher in a new kind of capitalism, operating under the banner of “We”.

Now, the company is more like a struggling purveyor of temporary office space, which has a mountain of leases it owns and is looking down the barrel of a potential cash crunch — even with the SoftBank lifeline.

Still, SoftBank’s executives and WeWork’s new leadership are standing by their rhetoric for what the company is… and can be.

“WeWork is redefining the nature of work by creating meaningful experiences through integrating design, technology, and community. The new capital SoftBank is providing will restore momentum to the company and I am committed to delivering profitability and positive free cash flow,” said Claure in a statement. “As important as the financial implications, this investment demonstrates our confidence in WeWork and its ability to continue to lead in disrupting the commercial real estate market by delivering flexible, collaborative, and productive work environments to our customers.”

Elizabeth Holmes reportedly steps down at Theranos after criminal indictment

Lyft breaks down how much drivers can make