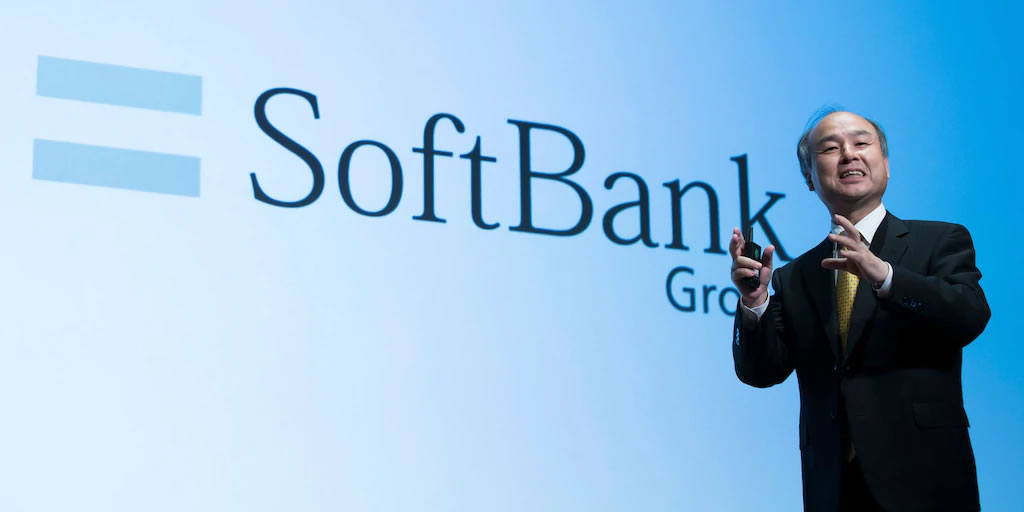 According to a new report from The Wall Street Journal, SoftBank plans to take a more conservative approach as it begins deploying capital from Vision Fund II. Why? The Japanese mega fund’s track record is less than stellar. Not only has it lost billions on WeWork, but several of its other portfolio companies are suffering through layoffs, mismanagement, and more.

a startup building a flexible car ownership business that is valued at $1.2 billion — backed by some $500 million in equity from SoftBank and others, plus billions of more dollars in debt funding — said this week that it will be laying off 40% of its staff. On top of this, it’s removing its CFO, Tyler Painter, the brother of the CEO and co-founder (and car business veteran) Scott Painter. He’s being replaced in the interim by Kirk Shryock. Read more from TechCrunch’s Ingrid Lunden.

the co-working giant we’re all too familiar with at this point has benefited from $18.5 billion from SoftBank, according to Marcelo Claure, a SoftBank executive whose speech to WeWork employees was leaked to Recode this week. “We have guaranteed the future of WeWork, but more importantly is we’re putting the future back into our hands. There are no more days needed to go fundraising …The size of the commitment that SoftBank has made to this company in the past and now is $18.5 billion. To put the things in context, that is bigger than the GDP of my country where I came from. That’s a country where there are 11 million people.” Now nearly every single WeWork investor, particularly SoftBank, is entirely underwater.

There’s more where that came from. Brandless, another … star of SoftBank’s portfolio, has struggled greatly with layoffs and a CEO shake-up, according to The Information. The dog-walking startup Wag raised $300 million from SoftBank, has also endured layoffs and management changes, and has failed to protect the safety of its pets, per this great report from CNN. And Compass, a real estate unicorn, has lost its CFO, CMO, and CTO in what’s been labeled “Another SoftBank-Fueled Real Estate Exodus.”

AssistENT offers an anti-snoring device you stick in your nose