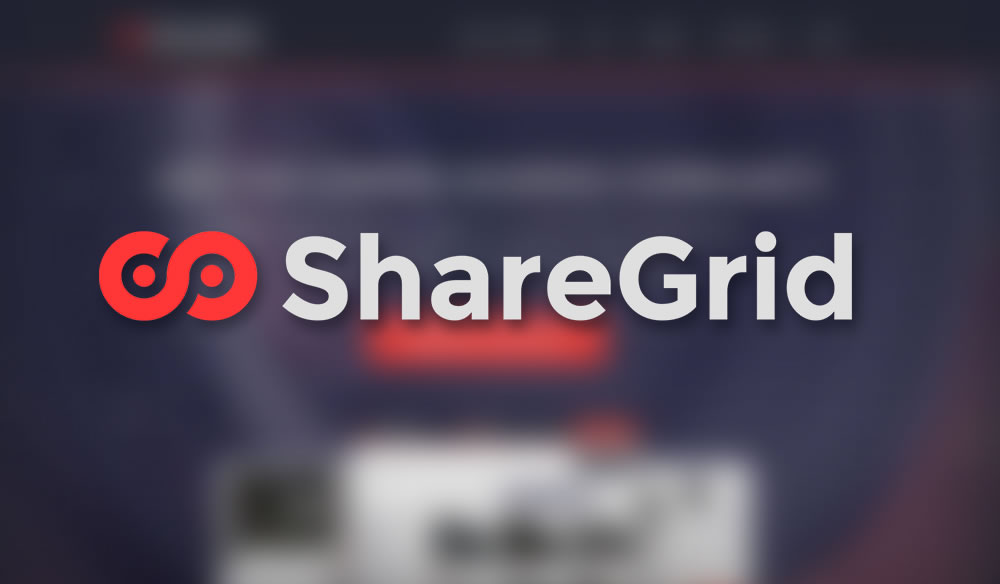 ShareGrid, the U.S.-based marketplace for sharing, buying, and selling film and photography equipment, has acquired the U.K’s BorrowFox as part of its international expansion plans.

BorrowFox operates a “peer-to-peer” film and camera rental community that lets people rent out their under-utilized gear. ShareGrid  says it expects to launch in the U.K. in 2020 (where it will compete with the likes of Fat Lama).

Terms of the deal remain undisclosed, although I understand ShareGrid is acquiring all of BorrowFox’s assets outright. The two companies aren’t disclosing if it was a cash or stock deal or mixture of the two, or who BorrowFox’s investors were.

In the U.S. ShareGrid lets users rent film and camera equipment from each other, including cinema cameras, still cameras, lenses, audio equipment, drones, lighting equipment, gimbals, and other accessories, as well as studio spaces, locations, and production vehicles.

The idea behind the service is to help creatives access world-class equipment at lower rental fees, and earn an income from their unused gear. The company also offers a buy-and-sell service, custom production quotes, and instant insurance, acting as a “one-stop-shop” for filmmakers, photographers, and production professionals.

Following the acquisition, ShareGrid says it

will host over 100,000 users, with more than $1 billion worth of film and camera equipment available on its combined platform. Once the acquisition complete and ShareGrid has launched in the U.K., existing BorrowFox members will be asked to transfer their account to ShareGrid.

“At ShareGrid, our mission is to enable all filmmakers and photographers, regardless of background, budget, or location, to have access to cutting-edge and affordable equipment,” says Marius Ciocirlan, co-founder and CEO of ShareGrid in a statement. “We see the acquisition of BorrowFox as an exciting opportunity to enter the U.K. market, and build on a company that has had a similar vision from the start”.

FIDO Alliance and W3C have a plan to kill the password