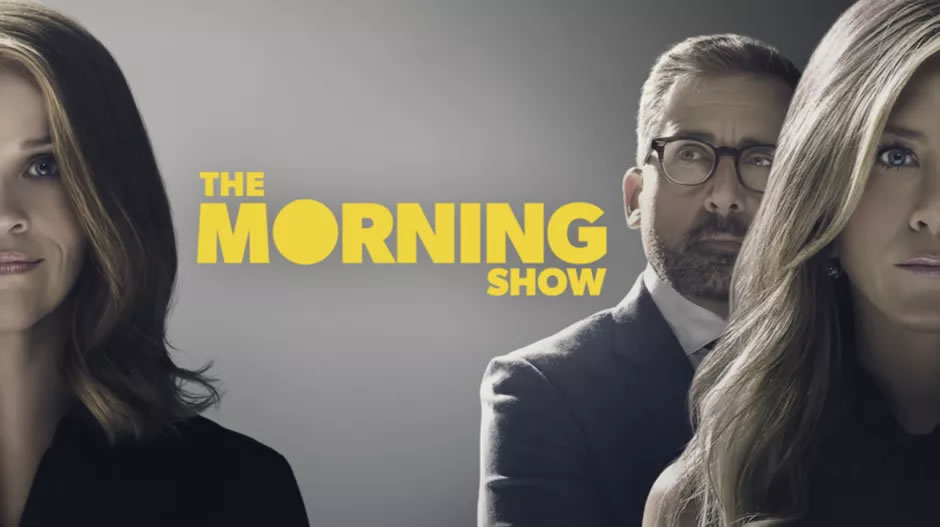 We weren’t sure what to expect from the launch of Apple’s new subscription streaming service. There were reports that the company was committed to staying family-friendly, rather than exploring the adult content and creative liberties that both premium cable and streaming can offer. Plus, most of the trailers were pretty underwhelming.

For our 100th (!) episode, your regular Original Content podcast hosts are joined by TechCrunch writer Sarah Perez to discuss all the Apple TV+ shows we’ve sampled so far — “For All Mankind,” “See,” “Dickinson” and even “Snoopy in Space.” And we were pleasantly surprised by what we found.

Just a few episodes in, “For All Mankind” (an alternate history in which the Soviet Union won the race to the moon) and “See” (set in a world where everyone has lost the sense of sight) have turned some of us into fans. And even “Dickinson” — which has the seemingly impossible task of telling Emily Dickinson’s story using modern slang— turns out to be a strange and watchable experiment.

We save our most extensive discussion for the most high-profile title of the bunch: “The Morning Show,” which stars Jennifer Aniston as Alex Levy, longtime host of an AM news show also called “The Morning Show,” and Reese Witherspoon as local news anchor Bradley Jackson, whose confrontation at a coal mine protest ends up going viral right as Alex’s show implodes, thanks to sexual misconduct allegations against her longtime co-host Matt Kessler (played Steve Carell).

Obviously, the show has star power, and the leads are supported by talented and familiar faces like Billy Crudup, Mark Duplass, and Gugu Mbatha-Raw.

The performances are all strong, with Aniston and Witherspoon carrying the show: Aniston convincingly portrays a woman who’s both devastated by the revelations of her on-screen partner’s behavior and desperate to seize the opportunity that these revelations create. Witherspoon, meanwhile, adds complex shading to perhaps her trademark role as a spunky, ambitious upstart.

The writing, on the other hand, is a bit uneven. There’s an unfortunate tendency towards speechifying about big themes like The Role of Journalism in America — at times, it feels almost Sorkin-esque, but without the eloquence or snappiness of Aaron Sorkin’s best dialogue.

So far, though, the speeches have been balanced out by strong characterization and some satisfyingly dramatic twists.

You can listen in the player below, subscribe using Apple Podcasts or find us in your podcast player of choice. If you like the show, please let us know by leaving a review on Apple. You can also send us feedback directly. (Or suggest shows and movies for us to review!)

What’s under those clothes? This system tracks body shapes in real time