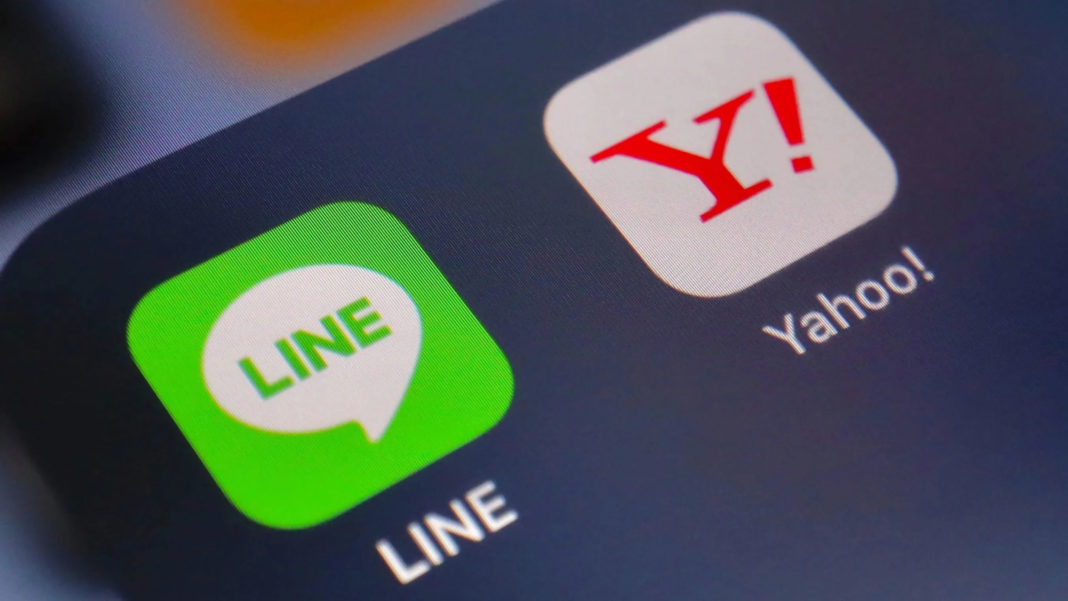 SoftBank Corp announced today that it has reached an agreement to merge with Z Holdings (the SoftBank subsidiary formerly known as Yahoo Japan) and Line Corp, in a move they hope will better position them against competitors. The merger, which was first reported by Nikkei last week, is expected to be completed in October 2020.

SoftBank and Naver, the owner of Line,  will each hold 50% of a new holding company that will operate Line and Z Holdings. By uniting, SoftBank and Naver hope that they will better position search portal Yahoo Japan, Line’s messaging app, and their other businesses to compete against rivals from the United States and China.

In its announcement, SoftBank said, “in the Internet market, overseas companies, especially those based in the United States and China, are overwhelmingly dominant, and even when comparing the size of operations, there is currently a big difference between such overseas companies and those in other Asian countries, other than China.”

The line is one of the most popular messaging apps in Japan, Taiwan, and Thailand, but has struggled to compete in other markets, despite offering a wide array of services that includes Line Pay, Line Taxi, and Line Music. Yahoo Japan is one of the country’s biggest search engines, but it competes with Google and its other businesses, including e-commerce, are up against rivals like Rakuten and Alibaba.

Once merged, SoftBank and Naver say cooperation between their subsidiaries and investment portfolio companies will enable them to make more advances in artificial intelligence and other areas, including search, advertising and payment, and financial services.

The merger would entail taking Line private by acquiring all outstanding Line shares, options, and convertible bonds. The tender offer for Line’s remaining shares will be 5,200 yen, a 13.41% premium over the closing price of Line’s common shares, listed on the Tokyo Stock Exchange, on Nov. 13, before reports came out about the potential merger.

Captiv8 is making its influencer database available for free