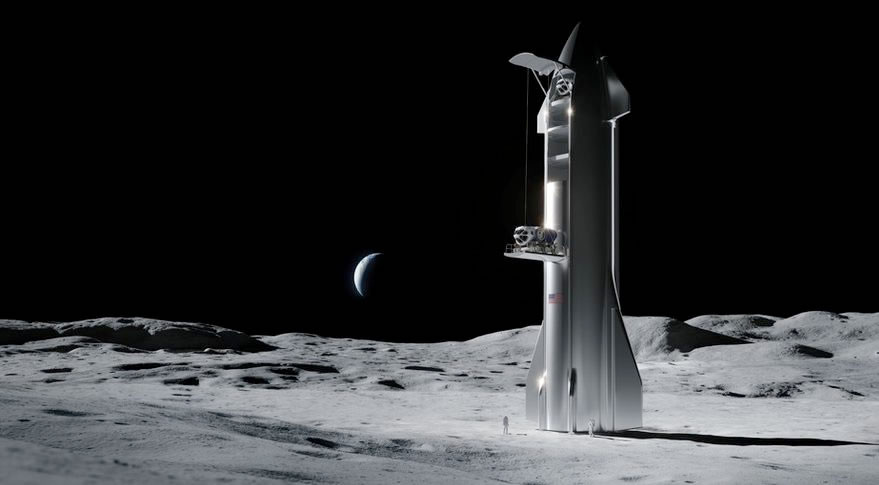 There were lot of highlights in the space industry this past week (even though a rocket launch that was supposed to happened is now pushed to Monday). The biggest news for commercial space might just be that NASA signed on five new companies to its list of approved vendors for lunar payload delivery services, bringing the total group to 14.

SpaceX is among them, and Musk’s company had its own fair share of news this week, too – some good, some bad. One things’ for sure: Even going in to the last week in November, there’s still plenty of news to come in this industry before the year’s out.

The five include Blue Origin, SpaceX, Ceres Robotics, Sierra Nevada Corporation and Tyvak Nano-Satellite Systems. This doesn’t necessarily mean all or any of these companies will actually fly anything to the Moon on behalf of NASA, but it does mean they can officially bid for the chance. Alongside 9 other companies selected previously by NASA, their bids will be considered by the NASA based on cost, viability and other factors.

This is the bad news I referred to earlier: SpaceX’s Starship Mk1 prototype in Texas blew up just a little bit during cryo testing. This test is designed to simulate extreme cold conditions that the spacecraft could endure during flight, and it clearly didn’t. But Elon Musk was optimistic, saying just after the incident that they’ll move on to a more advanced design right away.

One of the companies that is now included in NASA’s lunar payload service provider list is Sierra Nevada Corporation (SNC). They’re currently developing and building their Dream Chaser spacecraft, which is reusable and lands like the Space Shuttle. At an event at Cape Canaveral in Florida, they unveiled what they call the ‘Shooting Star’ – an ejectable single use cargo container for the Dream Chaser that can really add to its versatility.

This demonstration mission is just a start, but the tech that Nanoracks is launching aboard a future SpaceX launch will be able to cut metal in space, marking the first time a robotic piece of equipment has done that. The ultimate goal is to use this tech to take spent spacecraft upper stages and give them new life – as research platforms, satellites or even habitats in orbit.

That’s one of Saturn’s moons, and it’s made up of icy oceans. Normally, that’s not an optimal place for a rover to get around, but the agency’s laboratory has been testing a design in the Earth’s coldest oceans to see how viable it will be, and now they’re going to use the Antarctic, which is where it’ll test it for months at a time.

Elon Musk revealed Tesla’s crazy, beautiful, ugly, strange Cybertruck pickup last week, and he noted that the stainless steel alloy that makes up its skin is the same material that SpaceX is developing and using on its new Starship spacecraft. Sometimes, being CEO of both a car company and a space company at the same time really pays off.

A lot of large companies outsource at least part of their innovation management and design, and with the space boom on, there’s a new opportunity for companies to emerge that specialize in helping those same large companies find out where they fit in this new frontier. Luna is one such co, putting the puzzle pieces together for health tech companies. 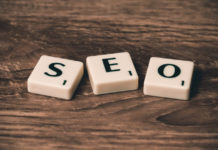 5 Steps to Find the Best SEO Agency for Your Business

These schools graduate the most funded startup CEOs

The nuanced challenges of antitrust and AT&T-Time Warner

A closer look at Google Duplex

How to Revise & Rethink Your Business Plan