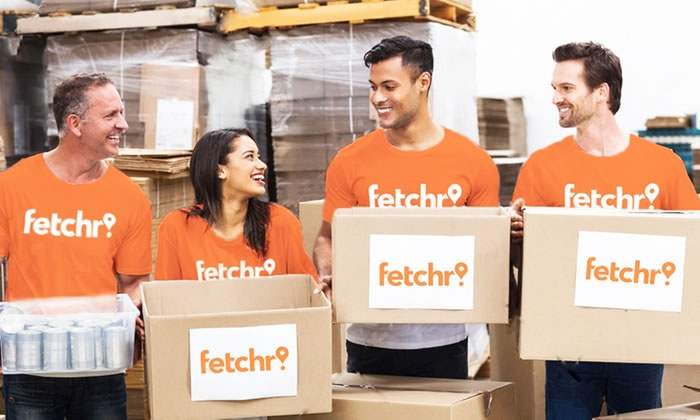 Fetchr, Dubai based logistics company has raised 10 million USD as emergency funding to help avoid the eventual shutdown. This news was reported by Bloomberg yesterday. Fetchr is also looking for funding of 25 million USD to recover from the losses and turn the company around, according to discreet sources.

Existing Fetchr investors, who had put up more than $50 million since the company was founded in 2012, will see the value of their shares diluted to almost zero, according to a letter to investors seen by Bloomberg and the people, who asked not to be identified because the matter is private.

A spokesman for Fetchr confirmed the company had raised up to $10 million in financing from existing and new investors. Fetchr’s rescue pleas have been addressed by prominent businessmen such as Iyad Malas, former chief executive officer of Majid Al Futtaim, and Hussein Hachem, who led logistics firm Aramex for five years, said the Fetchr spokesman. He also added that a majority of shareholders had approved a new financial and board structure.

As a part of the revamp operation, Fetchr is also looking to replace one of the two CEOs, Idriss Al Rifai. Fetchr’ another founder Joy Ajlouny has left the company a year ago, according to reports.

Fetchr, once one of the rising stars of the Middle East’s nascent startup scene, was valued at almost $300 million during its latest fund-raising round in 2017.

Fetchr started off as a location-based company and marketed itself as a tech company that delivers packages from most online retailers in six countries and almost 500 cities across the Middle East, using the customers’ phone as a GPS location.

Here’s what Ubisoft announced at E3 2018