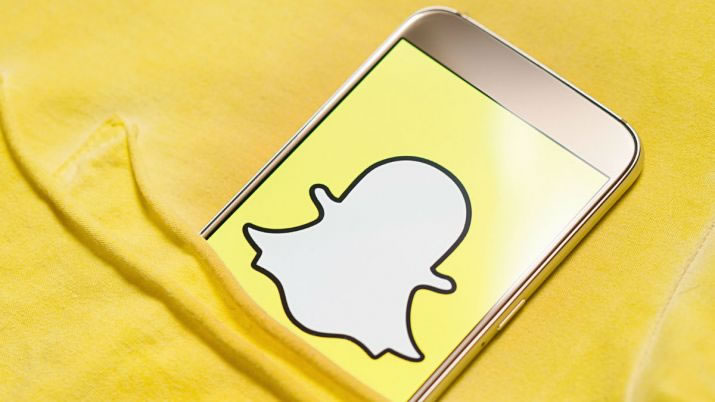 Snapchat is preparing to launch a big new feature that uses your selfies to replace the faces of people in videos you can then share. It’s essentially a simplified way to Deepfake you into GIFs. Snapchat Cameos are an alternative to Bitmoji for quickly conveying an emotion, reaction, or silly situation in Snapchat messages.

Some French users received a test version of the feature today, as spotted by Snap enthusiast @Mtatsis.

TechCrunch reached out to Snap, which confirmed the existence of Cameos, and that the feature is currently testing in limited availability in some international markets. The company provided this statement: “Cameos aren’t ready to take the stage yet, but stay tuned for their global debut soon!”

How To Make Snapchat Cameos

With Cameo, you’ll take a selfie to teach Snapchat what you look like. Then you choose if you want a vaguely male or female body type (no purposefully androgynous option).

Cameo then lives inside the Bitmoji button in the Snapchat messaging keyboard. Snapchat has made a bunch of short looping video clips with sound that you can choose from. Snapchat will then stretch and move your selfie to create different facial reactions that Cameo can apply to actors’ heads in the videos. You just pick one of these videos that now star you and send it to the chat.

Cameo could help Snapchat keep messaging interesting, which is critical since that remains its most popular and differentiated feature. With Instagram and WhatsApp having copied its Stories to great success, it must stay ahead in chat. Though in this case, Snap could be accused of copying the Chinese social app Zao which let users more realistically Deepfake their faces into videos. Then again, JibJab popularized this kind of effect many years ago to stick your face on dancing Christmas elves.

Snap is only starting to monetize the messaging wing of its app with ads inside social games. Snap might potentially sell sponsored, branded Cameo clips to advertisers similar to how the company offers sponsored augmented reality lenses.

Cameo could put a more fun spin on technology for grafting faces into videos. Deepfakes can be used as powerful weapons of misinformation or abuse. But by offering only innocuous clips rather than statements from politicians Snapchat could turn the tech into a comedic medium.

Lady Bird to get UAE premiere at DIFF365