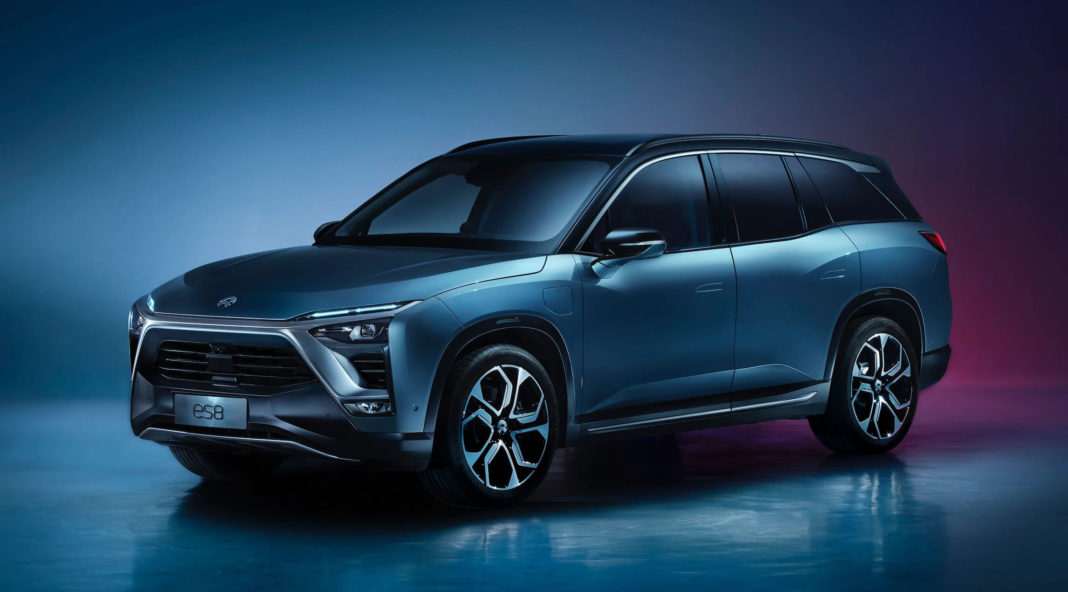 Electric vehicle startup Nio is laying off 141 people at its North American headquarters. According to a filing from Employment Development Department of California, the employees at its San Jose office received notice on December 6.

Nio, whose global headquarters are in Shanghai, announced last month that it is partnering with Intel’s Mobileye to develop autonomous vehicles for consumers. Under the agreement, Nio will engineer and produce a self-driving system designed by Mobileye.

The Intel partnership was a spot of bright news after a difficult year for Nio. Nio’s third quarter saw an uptick in sales, thanks in part to competitive pricing, but its share prices have fallen about 78% since the end of February.

The company reported losses in the first and second quarters of the year and in June, voluntarily recalled 5,000 of its ES8 electric SUVs after battery fires in China, impacting its production and delivery. CEO William Li said during the company’s earnings report in September that it would implement cost-cutting measures, including reducing its workforce from 9,900 people down to 7,800 by the end of the third quarter. Nio has offices in 11 cities, including Beijing, London and Munich.