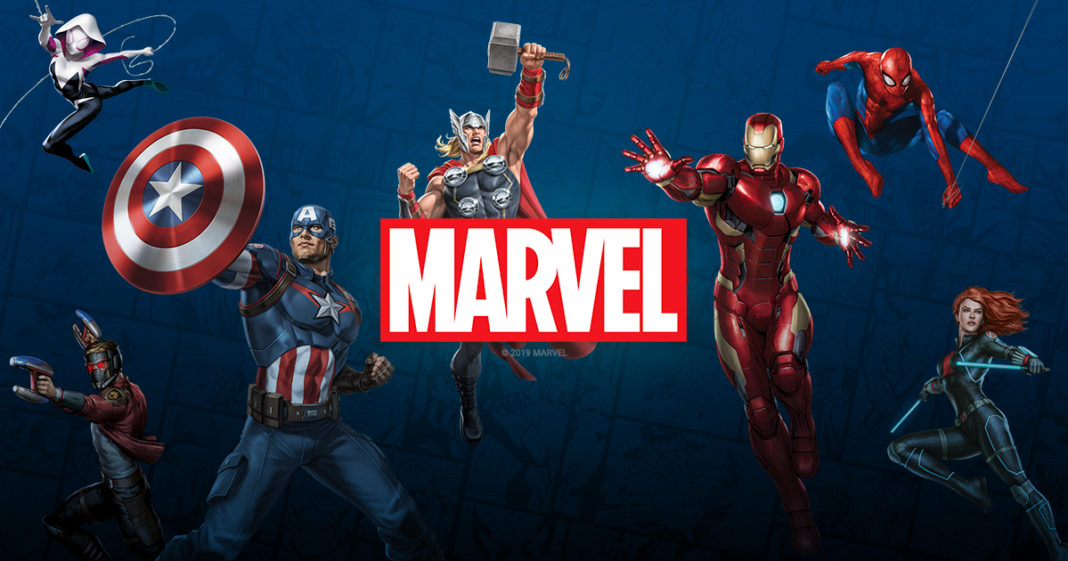 We all love Marvel movies, don’t we? and it is more exciting to hear there are 4 more in the pipeline in near future. (till 2021). Avengers Endgame was amazing and left us with tears. Avengers: Endgame was a true, genuine ending to the 21 movies that have come before it. Nothing will be the same after Endgame. Word of many of those projects had already leaked, but it’s always nice to get confirmation. So with that in mind, we’ve put together a complete list of all the upcoming Marvel movies that we know are in the works. Let us take a look.

What We Know So Far: Marvel Studios has been developing a Black Widow spinoff movie for a long time, and they were finally ready to pull the trigger after Avengers: Endgame. . The plot is under wraps, but the film is said to chronicle Natasha Romanoff’s time as a spy before the events of Marvel’s The Avengers.

We are a bit excited to see her in action, again!

What We Know So Far: The Eternals is based on a comics series created by Jack Kirby and revolves around a group of super-powered and nearly immortal beings.

In a nutshell, there are many more projects in talks with Marvel we hope to see on the big screen. But with all these movies in the pipeline, can’t wait for more. Stay tuned for more updates. 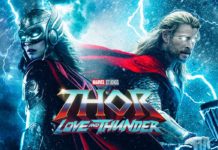 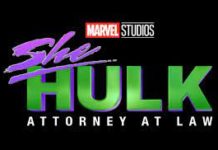