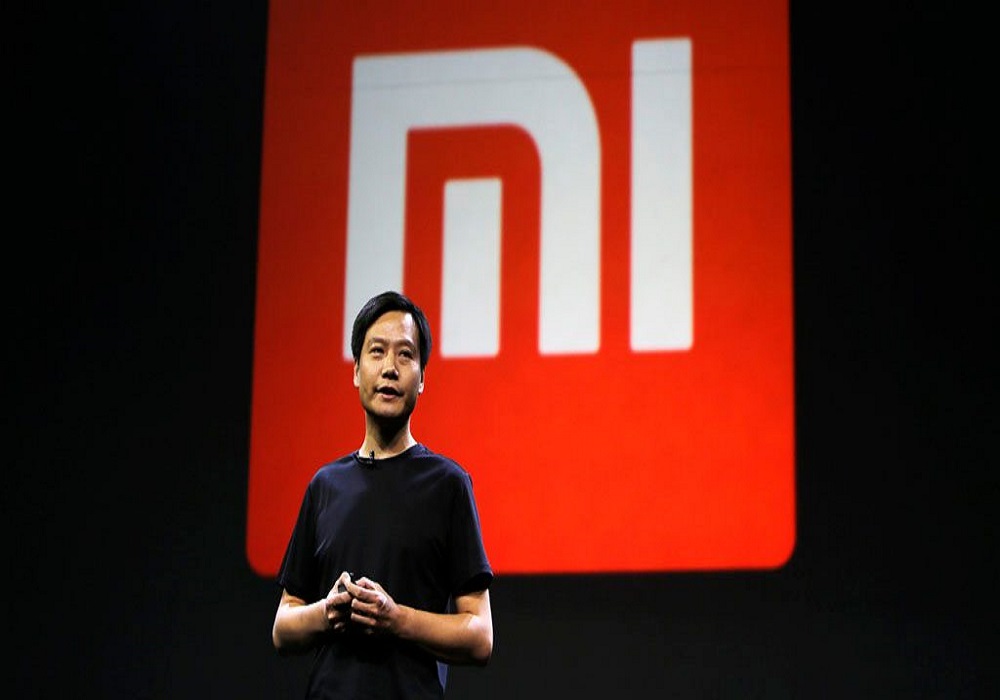 Back in October 2019, the US-based chipmaker announced that it would bring chipsets with the support for NavIC in the future. The chips are likely to surface in the market in the first half of 2020. Not just smartphones, the company will produce chips for automotive and IoT platforms as well.

What is NavIC (IRNSS)?

Up until now, the world has relied upon GPS (Global Positioning System), which is a global navigation satellite system (GNSS) initially developed by the US government and taken care of by the US Air Force.

But various nations across the globe have looked for alternatives to GPS. You might have heard about GLONASS (Russia), Galileo (European Union), making their way to the devices.

There are plans to extend the range by bumping the number of satellites in the constellation. NavIC is meant to provide a standard positioning system (SPS) to all users and a Restricted Service (RS), which will be encrypted and only accessible to authorized users, including defense bodies.

Dubai to have its own eco-city: The Desert Rose

Dubai among cheapest to buy iPhone X, but most expensive to surf the net