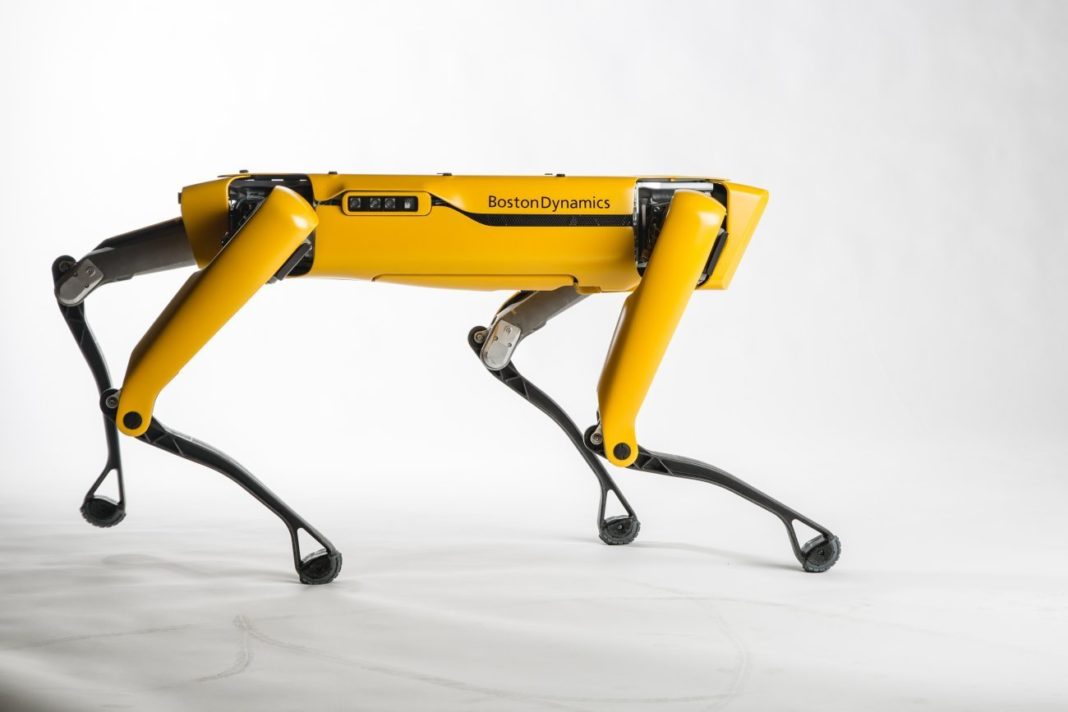 Over the years as technology improves, we’ve started to see some of that technology being utilized by law enforcement agencies, such as drones which can be used for surveillance purposes. Now it looks like Massachusetts State Police will also be turning to new technologies, and this time it comes in the form of Boston Dynamics’ robot dog.

For those who are unfamiliar, Boston Dynamics is a robotics company that has made several animal-like robots in the past, one of which is a robot dog called Spot. It is unclear how Spot will be used, but it seems that it is currently on loan to the state’s bomb squad department. According to a police spokesman, David Procopio, “Robot technology is a valuable tool for law enforcement because of its ability to provide situational awareness of potentially dangerous environments.”

Boston Dynamics vice president for business development Michael Perry adds, “Right now, our primary interest is sending the robot into situations where you want to collect information in an environment where it’s too dangerous to send a person, but not actually physically interacting with space.”

There have been some concerns about the use of these robot dogs, where some believe that there is a possibility for these robots to be weaponized. However, Perry, claims that in its lease agreements, there is a clause that would prevent the robot from being used in a way that could harm or intimidate people.