Home Hollywood Morbius: Everything there is to know! 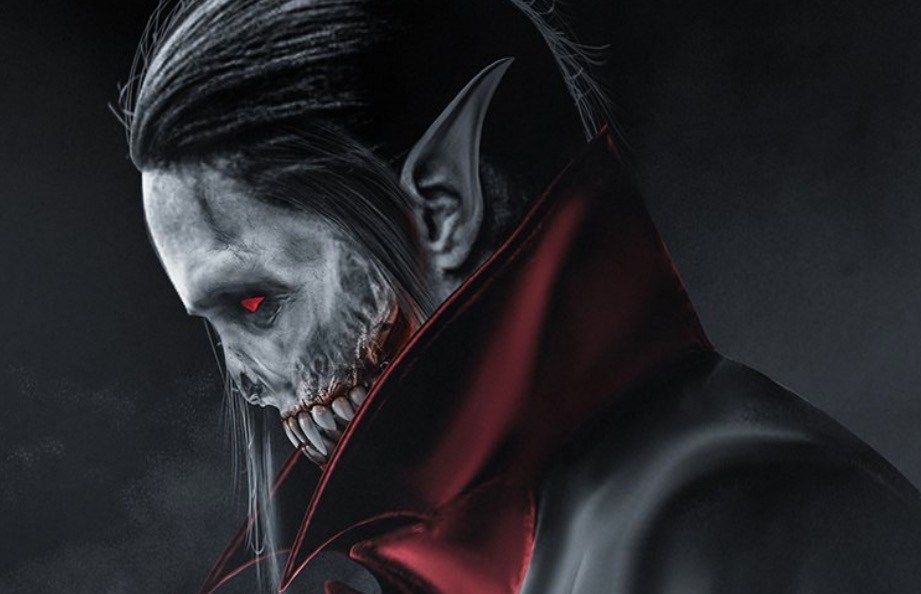 Sony’s Morbius will be the latest film created by the studio which adapts the story of a Spider-Man villain for the big screen. Starring Jared Leto, Morbiuswill be Sony’s second effort to make a comic book villain the center of their own story in addition to Venom. Sony clearly sees a lot of potential in taking this approach to comic book films, especially with Venom‘s worldwide box office total hitting more than $855 million by the time it left theaters. Given this, it seems the studio is game to keep developing other sidelined comic book characters, making for a truly unique cinematic universe.

Morbius the living vampire is an interesting character. Morbius spent most of his life with a genetic blood disease which left him too weak to do much of anything. In search of a cure, Morbius accidentally turns himself into a living vampire, or as he calls the condition, “pseudo-vampirism.” Morbius’s powers are unique. In addition to craving blood, he is also incredibly fast, agile, and able to heal from any wound within hours. He also has the power of night-vision, a heightened sense of smell, the ability to hypnotize others, create other pseudo-vampires, and he has the power of flight. Unlike traditional vampires, Morbius is immune to magic, garlic, Christian crosses, and other objects or symbols thought to ward off vampires.

When Is Morbius coming?

Morbius was confirmed for release on July 31, 2020. The release date occurs during peak summer movie season, indicating Sony has high hopes for its next film about a Spider-Man villain. Morbius will be entering theaters after Wonder Woman 1984, Top Gun: Maverick, Tenet, and Ghostbusters 2020 which means it will have some healthy competition for which film will dominate the box office, too. 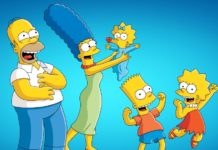 The Simpsons: A Second Movie May Happen 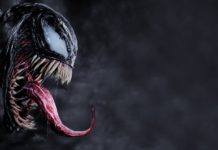 California’s new online cancellation law benefits many disgruntled subscribers in other places, too

Google Mobilegeddon update. Is your website ready? Or you are not worried at all