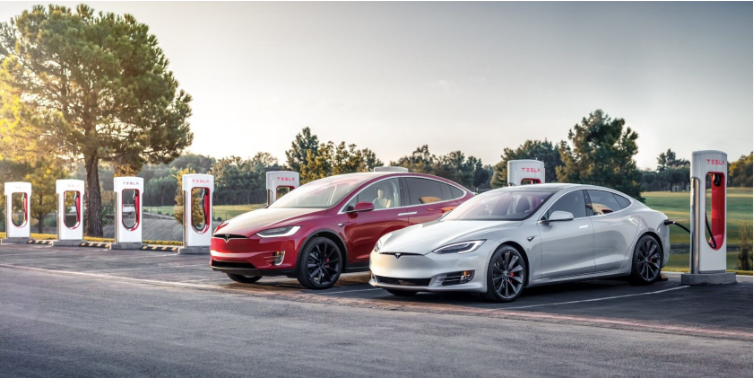 Whether it’s Fortnite, the latest Google Maps app or a firmware update for your Tesla Model X, reverse-engineering software to find features that are included but not-yet-enabled is a common hobby for the impatient hackers among us. Today the first new update of 2020 started rolling to Teslas, and researcher Greentheonly dug into it to see what might be next. According to him, updates that should coming soon for the Model S and Model X could include a built-in wireless Qi charger, a new charge port type, new suspension version and new seats.

Tesla has routinely refreshed its models with new tweaks and configurations. The last major exterior change for the Model S was back in 2016, so it’s about due for some changes. Last year there were sightings of a possible Model S refresh on the streets, and Elon Musk already confirmed that a higher-performance “Plaid” Model S is supposed to arrive this year with larger battery packs than current models.

According to Electrek, the new software update has rolled out to vehicles in China first, with an added feature to contact support via WeChat, plus new games including Happy Mahjong, Fight Landlords, and Happy Upgrade. There’s also an app specifically for weather and air quality, however, it hasn’t popped up in other markets yet.