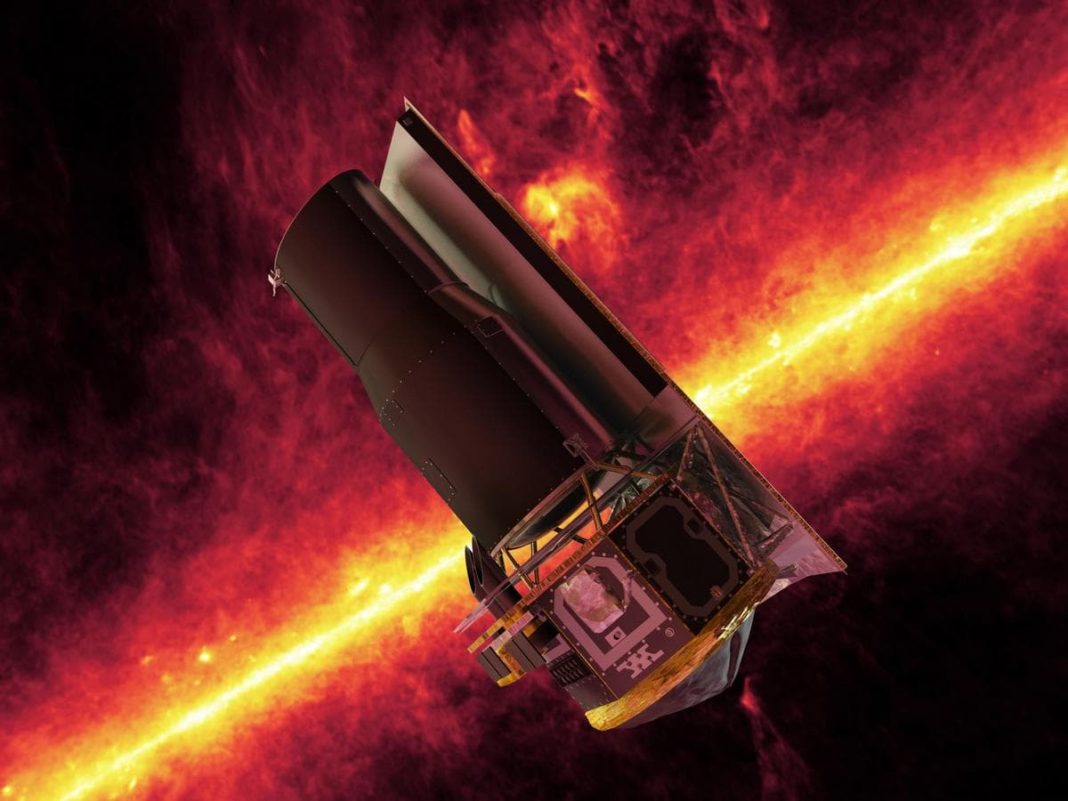 NASA has said goodbye to the Spitzer space telescope after 16 years of service using infrared light to unveil otherwise invisible features of the universe, including seven planets the size of Earth around the star Trappist-1.

“It’s quite amazing when you lay out everything that Spitzer has done in its lifetime, from detecting asteroids in our solar system no larger than a stretch limousine to learning about some of the most distant galaxies we know of,” said Spitzer project scientist Michael Werner in a NASA statement on Thursday.

Spitzer, which was sent into orbit and began astronomical observations in 2003, is one of the powerful telescopes exploring things beyond the range of the human eye, examining electromagnetic radiation of various wavelengths, just like the Hubble, Compton and Chandra telescopes do, Efe news reported.

This ‘scope focuses on infrared light, which can reveal different characteristics of the universe from normal “visible” light, including objects that are too cold to emit visible light such as exoplanets, brown dwarfs – star-like bodies with insufficient mass to actually shine – or the cold material that is present between the stars.

Infrared light – which is merely what we commonly know as “heat” – is invisible to the human eye, but some of its waves can pass through clouds, gases, and dust that are opaque to visible light.

“Spitzer taught us how important infrared light is to understanding our universe, both in our own cosmic neighborhood and as far away as the most distant galaxies,” said the director of astrophysics at NASA Headquarters, Paul Hertz, in a statement. “The advances we make across many areas in astrophysics in the future will be because of Spitzer’s extraordinary legacy.”

The Tarantula Nebula was one of the first celestial objects that the Spitzer telescope observed, a region of space where one of the most-studied stars in the universe – one called 1987A – exploded as a supernova in 1987 with the brightness of 100 million Suns, although because it is located 168,000 light-years away from Earth (about one million trillion miles) it was too faint for humans to see without a telescope.

Spitzer’s original astronomical mission was extended five times after it exhausted its store of coolant – specifically liquid helium – in 2009.

The coolant was used to chill the telescope’s 33.5-inch main mirror to within five degrees of absolute zero, about minus 450 degrees Fahrenheit. The mirror needed to be that cold to be able to pick up faint infrared radiation from deep space that cannot be detected from the ground.

However, since the telescope is so far from the Sun, NASA experts were able to keep using the space-based telescope and its retirement had been planned for 2018, when the James Webb Space Telescope was to be launched, although that mission was delayed and Spitzer’s service life was prolonged.

The James Webb orbiting telescope will also be used to observe space in the infrared spectrum starting in March 2021, although a recent report by the US Government Accountability Office said that it is highly probable that its launch will be delayed for “technical” reasons.

NASA is planning to reveal the newly established launch date for the James Webb telescope in the spring of 2020, according to the report.

In 2018, NASA earmarked $9.7 billion for the construction and launch of that telescope, some $828 million more than had been budgeted in 2011 for the project. 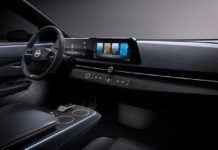 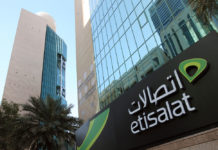 Knitting machines power up with computer-generated patterns for 3D shapes

Samung Might Just Release Their Foldable Smartphone in Late 2018!