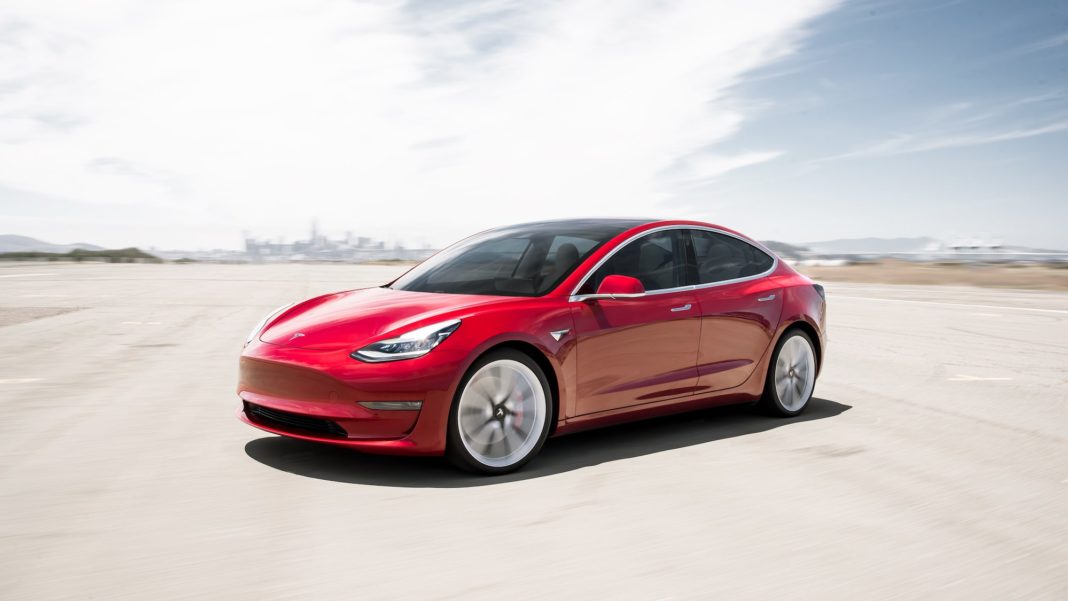 Elon Musk finally confirmed plans for a dual-motor variant of the perpetually production-plagued Model 3, set to debut in July.

The announcement came, unsurprisingly, in the form of a tweet, and said production ramp-up for Model 3 would need to hit 5,000 cars per week before additional complexity could be added. Considering the trouble Tesla has had in meeting even 2,500 cars per week, this announcement comes off as a case of the cart going directly before the horse.

Add in all of Tesla’s financial instability of late, much of which is a direct result of failing to meet Model 3 production goals, and the idea of a dual-motor Model 3 seems even more unlikely. That said, the news came from a guy who launched his own car into space, so who knows.

With the new battery production line in place at Gigafactory 1 in Nevada, Tesla was supposed to hit 2,500 cars per week by the end of March. Even with a massive push to meet that goal (the bulk of the cars built came in the last week of the month), the company was just able to hit an average of 2,100 cars per week for the quarter.

Still, dark clouds aside, the Model 3 is a genuinely good car, and we’d be first in line to try whatever Maximum Ultra Cromulent mode gets added to a dual-motor Model 3. We’re cautiously skeptical, but rooting for the big T to figure its stuff out. 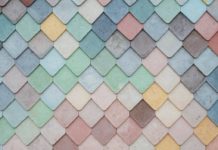 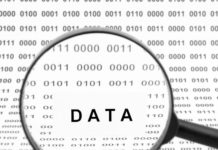