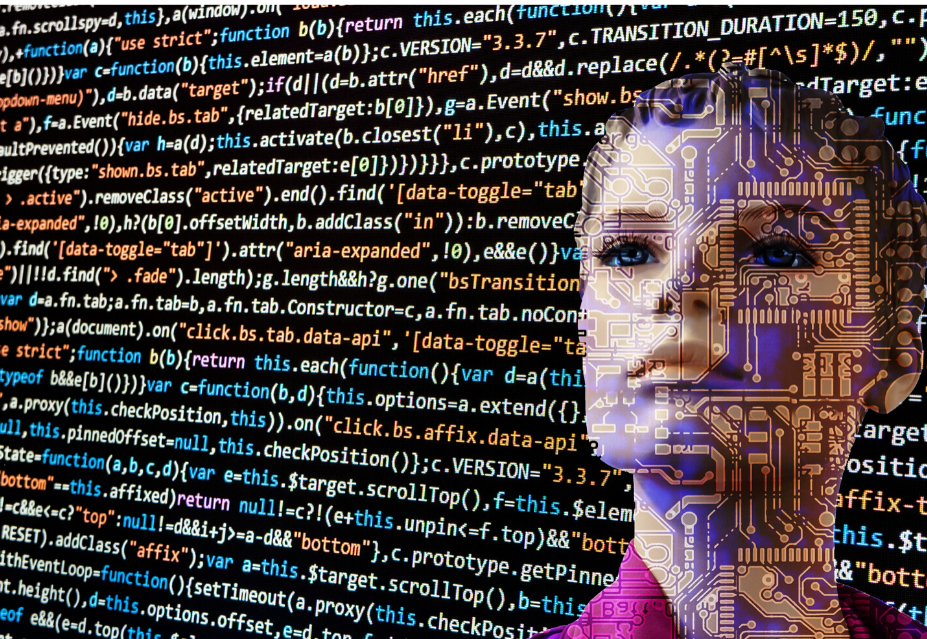 53% of global data and analysis established by decision-makers in 2019 announced that artificial intelligence is established or in full development within their company.  AI has reached the end point where it’s less of a trend than a core ingredient across virtually every aspect of computing. This year, these companies are applying the technology to everything from treating strokes to detecting water leaks to understanding fast-food orders. And some of them are designing AI-ready chips that will unleash even more algorithmic innovations in the years to come.

As just about every aspect of computing is being transformed by machine learning and other forms of AI, companies can throw intense algorithms at existing CPUs and GPUs. Or they can embrace Graphcore’s Intelligence Processing Unit, a next-generation processor designed for AI from the ground up. Capable of reducing the necessary number crunching for tasks such as algorithmic trading from hours to minutes, the Bristol, England, startup’s IPUs are now shipping in Dell servers and as an on-demand Microsoft Azure cloud service.

For tutoring clients like Chase to fluency in marketing-speak

Ever tempted to click on the exciting discount offered to you in a marketing email? That might be the work of Persado, which uses AI and data science to generate marketing language that might work best on you. The company’s algorithms learn what a brand hopes to convey to potential customers and suggests the most effective approach—and it works. In 2019, Persado signed contracts with large corporations like JPMorgan Chase, which signed a five-year deal to use the company’s AI across all its marketing. In the last three years, Persado claims that it has doubled its annual recurring revenue.

For becoming a maven in discerning customer intent via messaging apps

We may be a long way from AI being able to replace a friendly and knowledgeable customer service representative. But LivePerson’s Conversational AI is helping companies get more out of their human reps. The machine-learning-infused service routes incoming queries to the best agent, learning as it goes so that it grows more accurate over time. It works over everything from text messaging to WhatsApp to Alexa. With Conversational AI and LivePerson’s chat-based support, the company’s clients have seen a two-times increase in agent efficiency and a 20% boost in sales conversions compared to voice interactions.

For catalyzing care after a patient’s stroke

When a stroke victim arrives at the ER, it can sometimes be hours before they receive treatment. Viz.ai makes an artificial intelligence program that analyzes the patient’s CT scan, then organizes all the clinicians and facilities needed to provide treatment. This sets up workflows that happen simultaneously, instead of one at a time, which collapses how long it takes for someone to receive treatment and improves outcomes. Viz.ai says that its hospital customer base grew more than 1,600% in 2019.

For transforming sketches into finished images with its Gaughan technology

There’s now just one Blockbuster remaining in the US