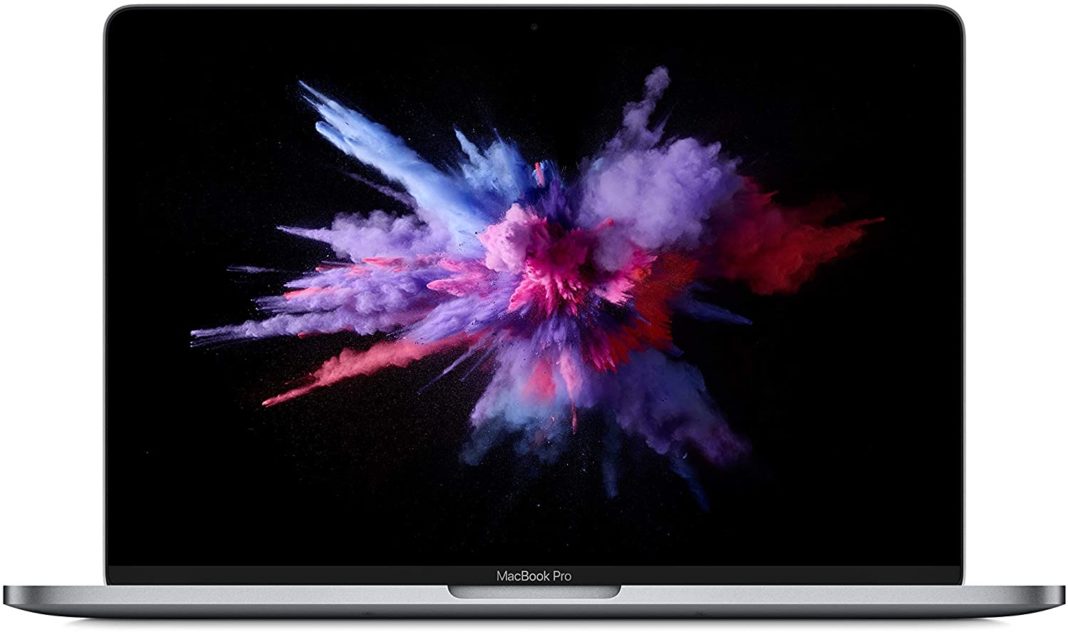 We all want the best features for our gadgets, especially for laptops. What specifications matter to you the most? For most of us, performance is everything. But then we also have to consider the display, the design and of course the battery life. With that being said let’s move on to our top 5 best laptops for this year.

The faulty, low-travel keyboard still isn’t great, though. If you can hold off, and improved 14-inch MacBook Pro is rumored to be on the way could be the way to go. And no, the 13-inch MacBook Pro isn’t the most powerful Mac laptop either — that’s the 16-inch MacBook Pro, which includes discrete graphics cards and up to an eight-core processor. For video editors and designers, that’ll always be the best MacBook.

No laptop in the past few years has been more influential than the XPS 13. It started this race to thin bezels back in 2015, which has now spread to every gadget that has a screen.

In its latest iteration, Dell’s taken things even further. The 2020 XPS 13 has made the screen larger using a 16:10 aspect ratio, all while shrinking the bottom bezel. The result is a larger screen without needing a larger overall laptop.

This year’s XPS 13 also gets a larger keyboard and touchpad, making use of every possible surface of the device. Of course, it’s just as powerful and long-lasting as before, not sacrificing function over form. It’s no longer a cheap laptop, but as far as I’m concerned, the XPS has earned its spot as a premium brand. It all adds up to what is undoubtedly the best laptop you can buy.

Students don’t often have the budgets to accommodate premium laptops like the Dell XPS 13 or Huawei MateBook X Pro, and thus for them, we suggest the Asus ZenBook 13 UX333. It’s an ultrabook that comes with our highest recommendation and costs just $850. While most laptops in this price range cut important things like battery life or display quality, this ZenBook 13 has it all. It’s not as powerful as the Dell XPS 13 or a MacBook Pro, but in its most recent iteration, it almost matches the XPS 13 in terms of its tiny bezels. It’s also a great-looking laptop that keeps things light and thin without sacrificing build quality.

The bang-for-your-buck value here is particularly impressive. The base model comes with an eighth-gen Intel Core i5 processor, 8GB of RAM, and a 256GB solid-state drive. That’s twice the memory and storage of the $900 Dell XPS 13 — and better battery life than what you’ll find in other competitors. Though you can still buy the UX331UA, the newest version has thinner bezels, a lighter chassis, and improved battery life in web browsing.

It’s remarkable how many laptops you can get for so little money, and that should be of particular interest to cash-strapped students. If you need to dip lower in price, we suggest the Acer Aspire E 15, which is commonly sold for around $550.

Chromebooks are best-known as cheap alternatives to Windows PCs, and there are plenty of good options for under $500. The Pixelbook Go, though, makes a serious case for a Chromebook with a bit more finesse. It’s beautifully designed, rigidly built, and a joy to use.

Thanks to its ultra-light 2.3-pound weight and fantastic battery life, it’s a great option for students and people taking their work on the go.

With a starting price of $649, it’s not a significant cut from the $999 original Pixelbook. You do, of course, face the usual limitations with Chrome OS. It’s designed around Google’s Chrome web browser, meaning you can’t download your normal Windows applications. It’s wonderfully simple and intuitive to use, however, and with the inclusion of the Google Play Store, you can fill some of the gaps in software with Android apps.

Business laptops have a certain stigma around them. It’s often assumed that they need to be clunky, ugly, and full of bloatware. Not so.

The Elite Dragonfly has everything your IT department will need (and you’ll appreciate), without getting in the way of a supremely beautiful and modern laptop. The ideal person for the Dragonfly is someone who takes their work on the go with them, whether that’s in long flights or subways. That’s where the Dragonfly really comes alive as a highly portable laptop that might actually fit on your pull-down tray.

Video: The driver of the autonomous Uber was distracted before fatal crash