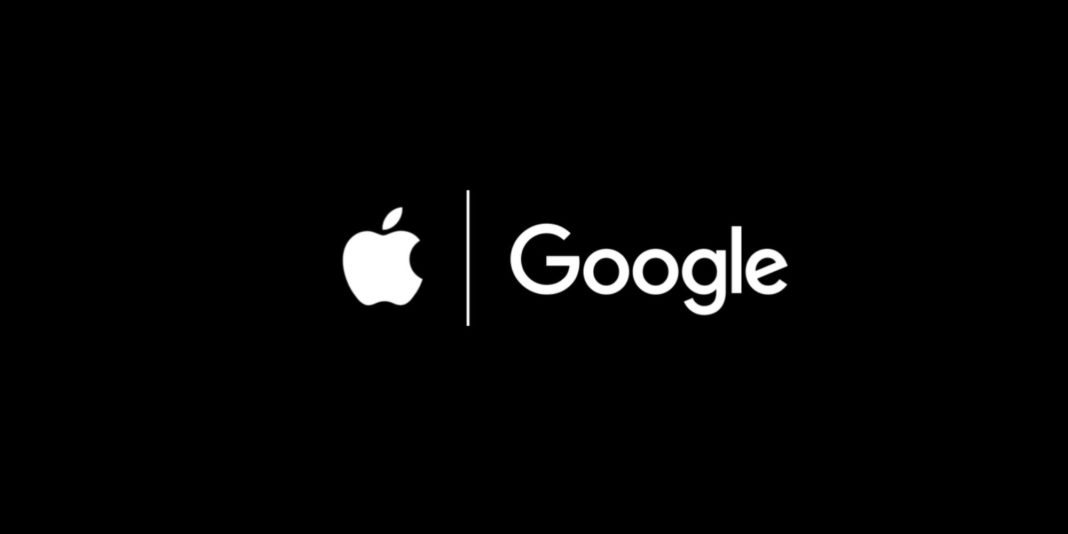 Apple and Google collaborated to make quick systems for detecting coronavirus infections up and running in Berlin. These tech titans are joining forces with their engineering prowess and dominant market positions to combat COVID-19 in a smart and effective way.

If successful, it may be the first step in turning the tide against the pandemic and moving society back to a more normal life. They recently developed a smartphone technology that can alert users if they have been in the proximity of an infected person. This capability, dubbed contact tracing, has shown to be effective in slowing the spread of the coronavirus by giving people timely information on whether they should self-quarantine or get tested. When the plan is fully implemented, the two companies could potentially roll it out to a good chunk of the world’s population. Apple Inc.’s iOS and Google’s Android — the operating systems used in iPhone and Samsung Galaxy devices, among others — are used by about 3 billion people around the globe.

While previous efforts by U.S. tech giants have centered on providing the public with Covid-19 resource information from authoritative health sources, this partnership marks the first concrete action that promises to effectively mitigate the spread of the pandemic in a dramatic way. Apple and Alphabet Inc.’s Google said they will release software in mid-May that will allow apps from public health authorities to do contact tracing. And in the coming months, the two companies will add the capability into their operating systems, which won’t require the use of a separate app.

Other countries have been more aggressive in their use of digital surveillance technologies. In South Korea, government authorities leveraged GPS location-based smartphone apps to monitor self-quarantined infected patients. The Asian country has also posted detailed location histories of infected persons online, from what time they left work to what bars they visited.

In recent years, Big Tech has come under regulatory scrutiny for anti-competitive practices, failing to combat misinformation and protecting consumer privacy. This time, though, Apple and Google seem to have figured out a way to use their power for the good of society, while creatively protecting the public’s privacy through smart engineering. They should be commended.

In the U.S., critics have warned against such heavy-handed methods, saying it violates people’s privacy and could expose their confidential health information. That’s a real concern. But it seems Apple and Google have threaded that needle.

To protect against privacy concerns, the companies are using short-range Bluetooth technology that won’t track physical locations or collect data that could reveal a person’s identity. The service will be opt-in only and use anonymous ID keys that will change often. The identities of people who test positive also won’t be shown to other users or the companies themselves.