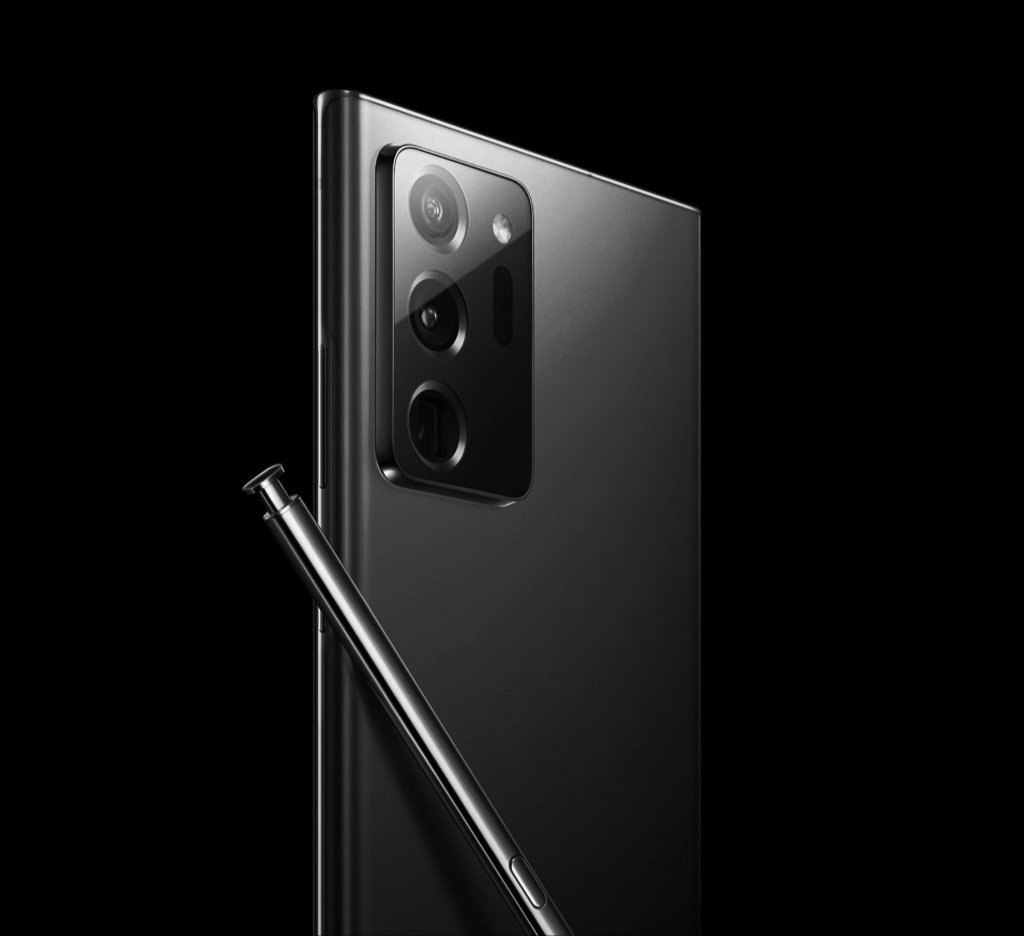 Upon first glance, it would feel like the Samsung Galaxy Note 20 Ultra and Galaxy S20 Ultra have a lot in common. The only distinction that catches the naked eye is the inclusion of a stylus pen, which is quite a rarity nowadays. So, based upon that observation, Samsung Galaxy Note 20 Ultra would sound like an upgrade that you won’t regret not making.

If that’s your first impression of the phone, then prepare to eat some humble pie. Just like it is easy to overlook the significance of using the best hosting services for your website, you would easily misjudge the true capability of the Samsung Galaxy Note 20 Ultra, when you lay your eyes on it for the first time.

Once you have an in-depth look at the features of this phone, you would find out how sophisticated this phone truly is. Compared to S20 Ultra, it is smarter, faster, and of course technologically more capable. And the best thing is, the price is well below expectations as well. This sounds like a package too good to be true.

There are multiple Samsung Galaxy Note 20 Ultra variants to choose from. The standard model features 128GB internal storage and will cost you around $1300. If the storage is not enough for you, you can get four times more by spending only $150 more. The higher-end model of this phone has 512GB storage and is available at $1450.

If you are a Galaxy S20 Ultra owner, your jaws might have touched the floors at amazement by this point. The 128 variant of Note 20 Ultra comes at a price that is $100 lower than the launch price of Galaxy S20. You also have the option to choose from three color offerings. Black, white, or bronze-have your pick!

There is also an economy version of this phone. While the $1000 price mark seems far from economical, it does seem a budget phone when you consider that it is priced $300 less than the base version. However, this model will be called Note 20, instead of Note 20 Ultra. There would be some compromises hardware-wise, but the Samsung Note 20 is still a brilliant phone to own.

Giant phones used to be the rage just years ago. But, the increase in size is making the phones more and more inconvenient to carry along. So, smartphone enthusiasts don’t show the same level of enthusiasm these days about larger display phones, then they did a few years back. People are seemingly over “the larger, the better” ideology.

Don’t get me wrong, the Note 20 Ultra is not a small phone by any means. But, it seems more practical than other contemporaries. I found the S20 phones to be a bit chubby, to be honest. The Note 20 ones feel easier on the hands. Samsung has trimmed off a few millimeters to make the phone look slimmer than its predecessor.

Weighing 208 grams, the Note 20 Ultra is lighter than the S20 Ultra as well. The weight relief you would get from switching to Note 20 Ultra from S20 would be equivalent to taking out two coins from your pockets. But, even that minimal change in grams is capable of giving you a boost.

The 21:9 aspect ratio Dynamic AMOLED 2X display makes the phone taller than it is wider. The 6.9-inch phone would bulge out from your pocket, but it would be much easier for you to grip, relative to Galaxy S20. If you like using smaller phones, the minimal width would give you a better vibe.

Do keep in mind that the refresh rate fluctuates per your need. There is no rationale behind maintaining a high refresh rate all the time. When you are gaming or navigating between multiple apps, the refresh rate would remain high. But, it will fall to lower levels to conserve battery when you are doing something less demanding like reading.

Samsung didn’t sway from the atypical Samsung flagship design too much while designing the Samsung Note 20 Ultra. However, the Note 20 comes in more of a rectangular shape with finer edges, which emulates the true feel of using a notepad. However, there is nothing new to talk about the MIA headphone ports and the Bixby key.

In terms of water and dust resistance, this phone comes with an IP68 rating. The screen is made of the latest incarnation of Gorila Glass-the Gorilla Glass Victus. The glassy back part has been specially designed to repel dust and fingerprint marks. Chances are it would still get dirty, but you could expect the showroom look to last longer than other phones.

The camera configuration is somewhat similar to the one we witnessed in the Galaxy S20. So, there is not a lot of changes to talk about here. It boasts a 12MP camera lens that has a field of view compatibility of 120 degrees. Due to its f/2.2 aperture, you can expect to take some nifty shots in low-light conditions.

The first camera we talked about was an ultra-wide camera lens. The wide-angle camera lens of the unit has a 108MP pixel threshold. You get optical image stabilization alongside a handful of other exclusive offerings. This is the highest camera resolution used in a Samsung phone to date.

The 12MP telephoto camera is the most notable change from the 48MP telephoto camera used in S20 phones. The Note 20 Ultra camera ranks low in resolution, but it offers more zoom coverage(5x) than its Galaxy S20 Ultra counterpart (4x). The camera unit also features a laser autofocus system.

Intel teases a massive 28-core, single-socket chip that will launch later this year