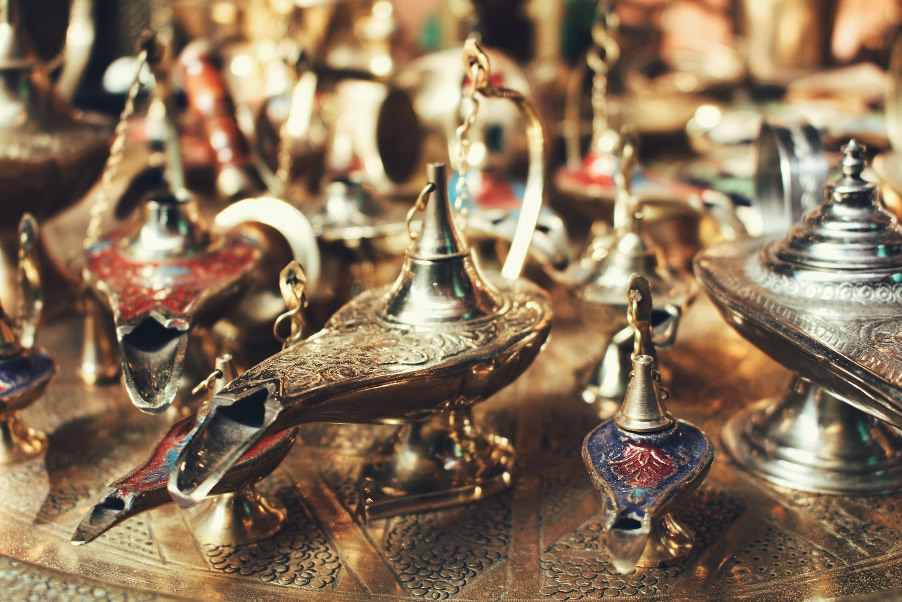 If a genie popped out of a magic lamp and granted you 3 wishes what would they be?

For many people one of those wishes would be to have a family; to find long-lost families, to find and meet someone who is a blood-relative, or to build on their sense of identity by discovering about their relatives and ancestors, where they come from; their roots. That this wish or need in people is very common as proven by the huge numbers of people that have taken ancestral DNA tests which are estimated to be more than 26 million.

If you want to do a DNA test yourself, take a look at bestdnatestingkits.com to find which DNA test kits are highly rated.

It is by granting these wishes for people, which are so fundamental to people’s sense of belonging in the world, that ancestral DNA testing can seem truly magical.

From a mother who wanted her son to have a sense of his true cultural identity to a woman who was missing a true sense of belonging and a man who had been looking for his daughter for 30 years. The following three stories of family history research simply would not have been possible without the magic of DNA testing.

We All Need a Bit of Magic in Our Lives

It is remarkable to think that something as easy as spitting into a test tube or doing a cheek swab and sending it off for DNA testing can have such magical consequences either for yourself or for a relative. In times like these, we all need a bit of magic in our lives. We all need things to feel good about and to give us a sense of belonging and connection in a world that can be hard to find that.

T-Mobile and Sprint have finally announced a merger agreement