Home Electronics What are the Main Differences Between Magnetic Starters and Magnetic Contactors? 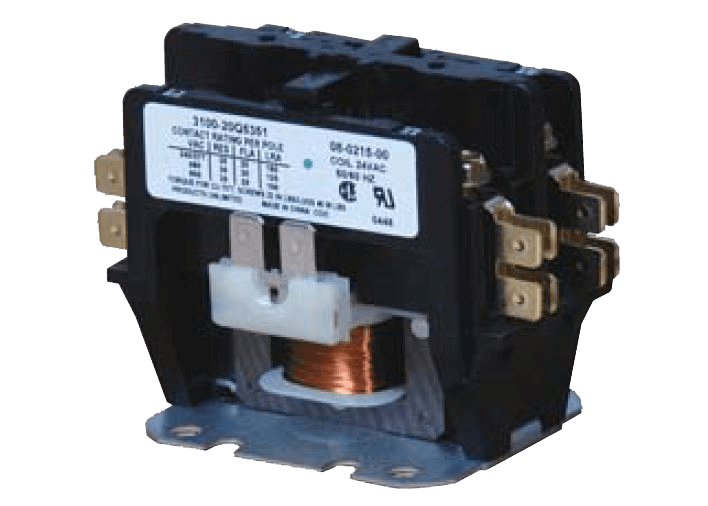 Two of these are magnetic contactors and motor starters. Despite these being different components, there are many similarities between the two. In addition to their design being very alike, with the exact same technology used in both, they also operate in a similar way, with the contacts working at their full potential when the coil that features in their makeup is energized.

Another similarity is their market value. These devices are essential in industrial, automotive, and commercial settings, making them valuable assets. The demand for both contactors and motor starters is rising, with manual motor starters alone forecasted to be worth $718.2 million by the end of 2026.

But what are the main differences to be aware of? How can you tell them apart when choosing them for the application you’re working on?

What is a motor starter?

A motor starter is essential for motor control applications. It is an electrical device that gauges and controls the electrical power used to start a motor. The same motors are used to stop and reverse the motor. For instance, in a factory that uses a conveyor belt, being able to reverse the belt with a motor starter can help to streamline processes and preserve the motor.

The motor starter also features the overload relay, overload relay. This is part of the motor that can send power to the circuit or break it off and it’s designed to stop the motor from overheating or drawing too much current. If left, the motor could burn out, so the relay is a crucial part of this component.

What is a contactor?

A contactor is an electrical device used for switching an electrical circuit. Circuits with low power level than the switched circuit control them. They are used for high load electrical devices and are found in motors, pumps, heating, and lighting equipment. Contactors are used in a wide range of industries, such as automotive, oil and gas, and construction.

How do starters and contactors differ?

A standard motor starter contains a contactor. However, contactors are also available as separate components and there are significant differences between the starter and contactor.

The major difference is that the motor starter contains the overload relay, the device that monitors the heat created by too many current changes and avoids overheating. Additionally, the relays found in starters are used for low load electrical devices, whereas contactors are used for high load variants.

Therefore, opting for a motor starter featuring an overload relay that also contains a contactor, the starter is applicable to more applications and can perform at a higher level than if the two components are used separately.