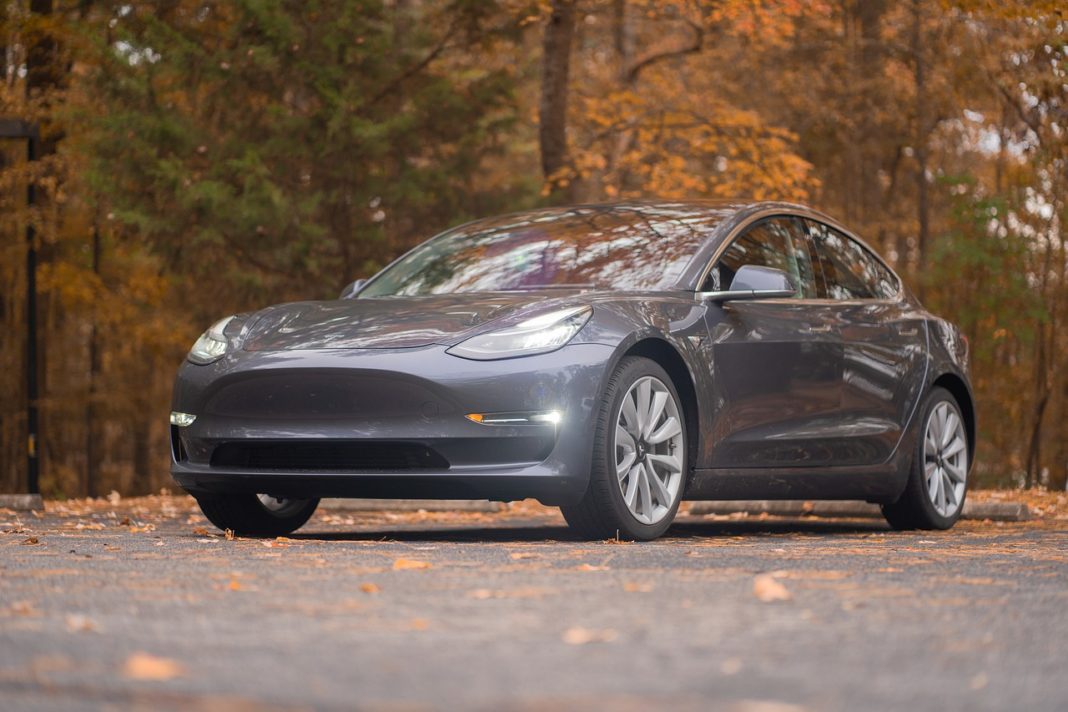 Serious efforts are being made all over the world to somehow make electric vehicles a norm. While they certainly ensure a road to a safer and sustainable future, the electric vehicles are present in significantly lesser numbers than their fuel consuming counterparts. There have been numerous misconceptions about its cost and benefit. But the reluctance to adopt the electric car culture has mostly been based upon human nature to oppose change more than anything else. The prices of electric cars are coming down with time which has a lot to do with rapid advances that the human race has experienced in technology. The US is aiming at going full electric with its vehicles by 2035.

No emission cars are considered to be the future of travel around the globe. If you are into the electric vehicle bandwagon (or not), you need to keep a close look on these leading electric car manufacturing giants that have revolutionized the vehicular world with the introduction of marvelous nature friendly machines:

Tesla is the most popular electric vehicles manufacturing company throughout the world, with Elon Musk as its owner. Tesla was founded in July 2003, based on the idea of a zero emission and fossil fuel eliminating future. The company, since its birth, has been striving to prove the point that electric vehicles are also convenient and exciting. The company is now worth more than Facebook. Tesla remains noticeable in the global electric car market by capturing 18% of the market shares. Tesla’s Model S has been among the world’s most selling electric vehicles and can travel 412 miles on a single charge. The company has 4 models currently for sale and Model 3 is a more budget friendly alternative to Model S with a lot of common features. Although Tesla enjoys a huge portion of the electric car market, the Chinese car manufacturers are all ready to give Tesla a tough time with a number of new models to be launched soon.

BMW is a German car manufacturing company, generally known for its luxury cars. The firm has recently jumped into the electric car industry with its i series in 2013 with sustainable mobility options. The company provides the buyers with a variety of interesting options like BMW iX, BMW iX3, BMW i4 and BMW i3s with BMW i3 and i3s the fastest machines in the series. Deliveries of full-electric models will grow by more than 50 percent annually on average by 2025, more than ten times the figure for 2020, BMW said

China’s key player in the electric plug-in and hybrid vehicle manufacturing market, BYD Auto is a lesser known but competitive name in the global market. The subsidiary is a part of BYD inc. and has a mission of providing environment friendly electric transit options to the public. BYD targets the middle-class population and holds 12.9 % of Chinese EV market share. Shenzhen-based BYD’s net income surged 162% to 4.2 billion yuan ($644 million) in 2020, with operating revenue climbing to 153.5 billion yuan, according to its annual report. The company also manufactures commercial electric vehicles like busses vans and trucks along with the SUV and sedan models.

The Japanese French alliance is among the leading electric car selling organizations in the world, second to only Tesla in its worldwide sales. The group invested around US$5.2 Billion into the no emission vehicle and battery production business. Offering a big electric vehicle line-up, the group has Nissan Leaf and Renault Zoe all electric cars as its major sellers. Nissan Leaf was considered the world’s all time top selling electric vehicle till 2019 when it was surpassed by Tesla Model 3 in 2020.

Volkswagen is a German automobile manufacturer, running its operations since 1937. The company went for the electric options in 2013 when it hired Karl Thomas as chief for electric traction. It offers 3 all electric cars namely Audi R8 e-tron, e-Golf and e-Up! along with several plug-in hybrids. Volkswagen’s e-Golf is a reliable inexpensive choice for those who opt for electric and sustainable driving options. The group holds 10% of the electric vehicle manufacturer market share and expects to introduce 30 new electric cars and be selling around a million units per annum worldwide latest by 2025.