Home Tech Artificial Intelligence Is The Automation The End Of Human Negotiation? 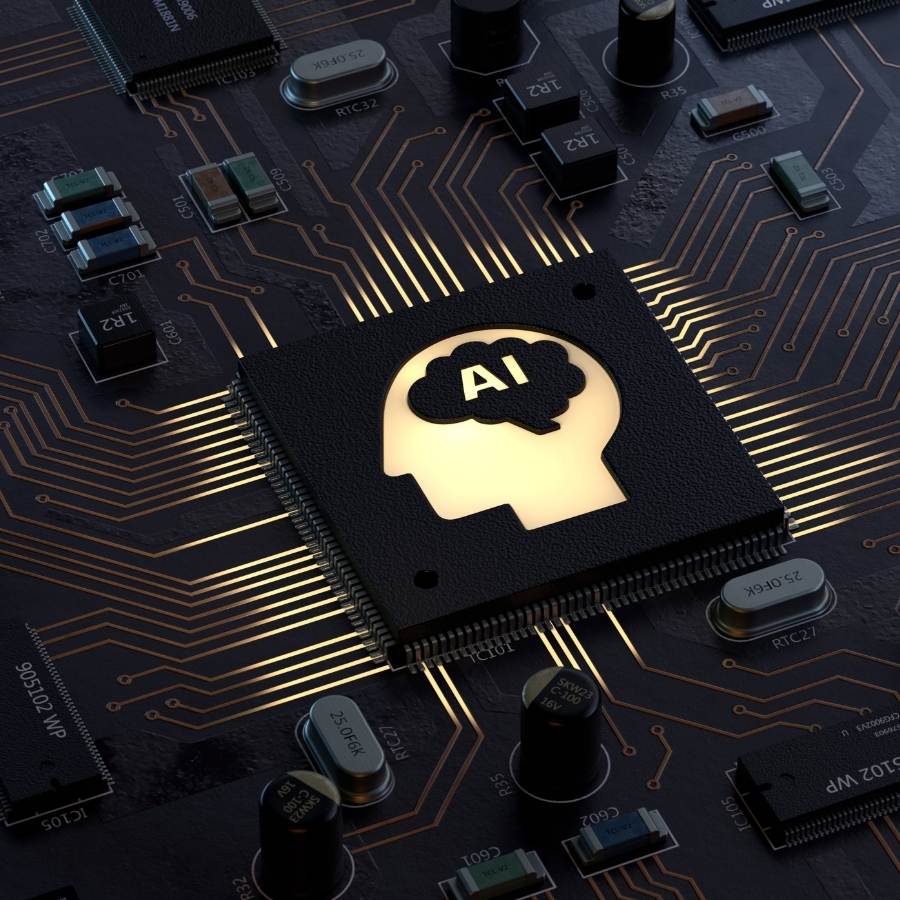 Last month, a client asked me to lead a negotiation on their behalf. This in itself is not unusual; my consulting work often involves negotiation by proxy. I agreed to go to the office of my client’s counterparty to negotiate the commercial aspects of a contract. I duly arrived at their lobby and was met by someone who I assumed I would be negotiating against. They took me up several floors within their building, showed me into a meeting room, invited me to sit down at a computer and then asked me to follow the instructions on the screen. It soon transpired that I was about to undertake this negotiation against a computer. I am familiar with negotiations being changed at the last minute – a common tactic – but this was something completely new. The person who showed me to the room then left and I was presented with a proposal by the computer, which then asked me to respond. As my mind conjured up the image of HAL in 2001: A Space Odyssey, my heart started to race. I was now on my own against a computer…

Okay, I’ll come clean. This scenario is entirely fabricated. But could this situation be the future of negotiations, or is it just science fiction? I remember watching Star Trek when I was younger and thinking that talking to someone else remotely via a handheld device or talking to a computer and getting a verbal response was the stuff of fantasy. We now have mobile phones, FaceTime and Alexa. Therefore, shouldn’t those of us involved in negotiations need to consider whether at some point all negotiations will be undertaken by computers? Because if negotiation is like chess, whereby we need to think multiple moves ahead, then why couldn’t computers carry out negotiations? After all, IBM invented a computer (Deep Blue) a long time ago which went on to defeat some of the best chess players in the world.  So, what is the current situation with “automated negotiation” and what could the future look like? Could it spell the end of human negotiators?

In 2017 Wired magazine reported that the Facebook Artificial Intelligence Research (FAIR) group, in collaboration with Georgia Institute of Technology, conducted an experiment that forced two bots – applications that run automated tasks – to learn how to negotiate with one another by presenting them with a bargaining task. They were shown the same number of objects but were programmed to want different things. What is interesting is that a paper published by FAIR revealed that the negotiating bots learned to lie. They learned to lie because they found a strategy that worked. The bots feigned interest in a valueless issue, so that they could later “compromise” by conceding it. FAIR is currently exploring whether the experiment can be extended into other situations

According to Bloomberg, several six-figure earning Amazon executives were reassigned or left their jobs in April 2018 because where it made sense, the company had chosen to replace them with artificial intelligence. The process started a few years back under what was called the “hands off the wheel” initiative. Algorithms took over tedious tasks like forecasting demand, ordering inventory and negotiating prices. Soon the machines (via the algorithms) learned patterns and became increasingly accurate in undertaking these tasks. Eventually humans had to justify any system override (i.e. stopping the algorithms) and finally became redundant. Amazon has since devised a new way of doing business that removed “middlemen” and reduced the risk of buying inventory. People were no longer needed to negotiate for businesses to come on board to Amazon, as most major brands wanted to be featured on Amazon which is where most shoppers were.

An article by Procurious – an online business network for procurement and supply chain professionals – pointed out that Uber’s surge pricing algorithm is a particularly effective, automated negotiator. The algorithm understands the counterparty and their motivations (e.g. passengers are more likely to book when the battery in their smartphone is low). It is unemotional and it does the job that is intrinsic to all negotiators; it gets more for its stakeholders. Procurious believes that automation is going to become a bigger and bigger part of negotiation with negotiators finding innovative applications for data science to equip them with information which leads to better negotiation outcomes.  So, if Uber is accessing the battery meter on your smartphone today, tomorrow’s risks could be significantly more far-reaching.

The Gap Partnership runs courses in negotiation (for people!) for some of the biggest multinational corporations in the world, as well as a large number of small to midsize organizations. Among other things, these courses focus on the behavioral element of negotiations i.e. something that is – currently – only attributable to humans. This would suggest that negotiations undertaken by humans are not going to end anytime soon. However, there are major organizations who are not only looking into how to use automated negotiation but have – to a certain extent – implemented it already.

What we can see is that some major organizations are taking very seriously the concept of negotiation being automated and have in some cases implemented it to arguably great success. There are probably thousands of other organizations who are doing similar investigations. However, it would appear that at this stage this success is confined to relatively non-complex negotiations e.g. only a few variables such as price, and in a business to consumer (B2C) context in which one party needs to make concessions, for example suppliers to Amazon or passengers to Uber.

In a paper presented at the Fifth International Biennial on Negotiation, Shaw, Noël and Spicer (2014) concluded that despite automated negotiation technology having been available for the best part of the last fifteen years, it was difficult to find information on household name companies employing them successfully. I believe this still may be the case in 2019. Moreover, it would seem that the impact of automated negotiation on real-world business processes has remained largely unfulfilled in a business to business (B2B) context.

There have been numerous academic studies comparing the performance of human negotiators with automated negotiation agents. It is fair to say that the outcomes of these studies have been inconclusive. The researchers compared human and automated B2B negotiations, with the main differences being that the former use natural language, include messages that are ambiguous or irrelevant to the object of the negotiation, and rely on subjective evaluations and partial decisions, whereas the latter use machine language, focus exclusively on the variables at hand and make objective evaluations and impartial decisions.

Most B2B negotiations include multiple variables and require both sides to make considered concessions. Given this, it is unsurprising that automated negotiation has not been more widely adopted in corporations. So, while it is technically possible to introduce automated negotiation, and notwithstanding the business examples previously mentioned, there doesn’t seem to be as much real-world deployment as there could be, and certainly not much evidence of automation being used in complex negotiations.

THE END OF HUMAN NEGOTIATORS

So, to revisit the question asked at the beginning of this article, will we see the end of human negotiators?

Effective human negotiators demonstrate ten negotiation traits as identified by The Gap Partnership which, currently at least, robots cannot demonstrate. These ten traits are nerve, self-discipline, tenacity, assertiveness, instinct, caution, curiosity, numerical reasoning, creativity and humility. (In the case of numerical reasoning, clearly computers can undertake very complex calculations. The question is whether they can make decisions based on what-if scenarios, using intuition to identify the optimal opportunity.)

The concept of these traits is supported by academic research. Erik Brynjolfsson and Andrew McAfee at the Massachusetts Institute of Technology (MIT) demonstrated that fears that all tasks or jobs in the future will be undertaken by robots is probably a half-truth. MIT conclude that there are still many jobs in which humans perform better than machines, and these are grouped into three categories: creative endeavors, social interactions and physical dexterity and mobility. Within the social interaction category (where negotiation sits), they conclude that robots do not have the kinds of emotional intelligence that humans have and that motivated people who are sensitive to the needs of others can make great negotiators.

Pain relief without all the drugs: iTENS

Meet the judges for the TC Startup Battlefield Europe at VivaTech