Home Gaming As Gaming Becomes the Norm, Are We Really Engaging with its Complexity? 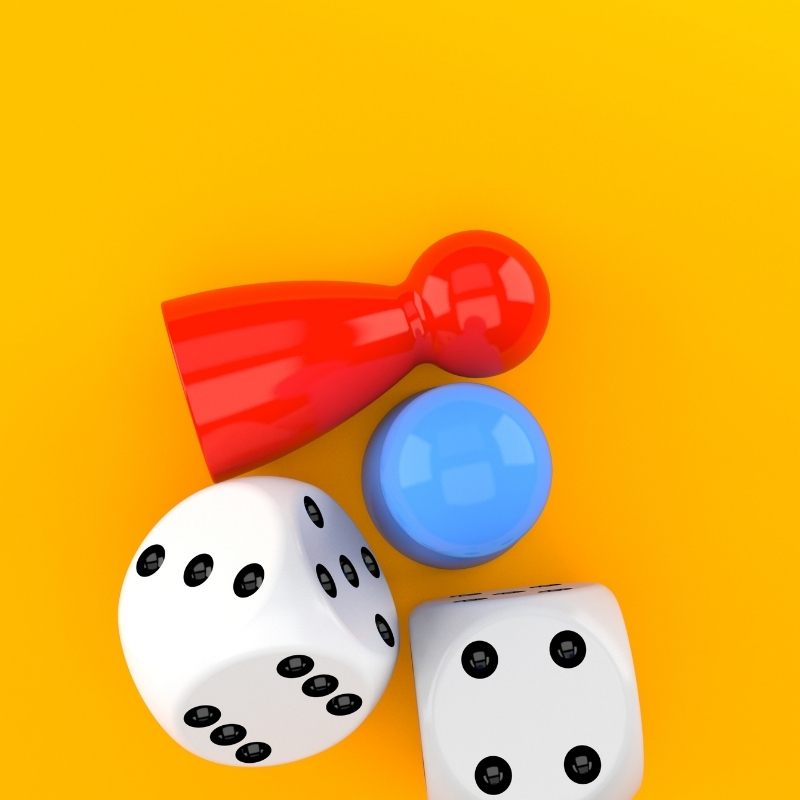 Around the turn of the millennium, parents were worried about the growing influence of video games on their kids. There were fears that violent first-person shooters were linked to mass shooting events involving adolescent perpetrators. And all those hours spent gaming were time not spent studying.

“What are games doing to my child?” remains a valid concern to this day. Except that the parents of today were yesterday’s gamers. They have firsthand knowledge of how games can affect us, especially at a young age. While parents may still restrict screen time or veto content, they’re as likely to use games as a bonding activity or invest in a new rig with a custom laptop builder.

As of 2020, three-quarters of households in the US are home to at least one gamer. Over 214 million Americans play at least an hour a week, including 64% of adults. And the trend is even rising among individuals aged 65 or older.

But now that gaming is the norm, our discussion of games, and engagement with them, has to change.

Today, there are many studies on the effects of gaming. We know that increased screen time can lead to problems with our eyesight and sleeping patterns. Gaming, particularly if associated with negative experiences, can have problematic consequences for students, including increased truancy and lower academic performance. And the majority of games still involve sedentary behavior, putting gamers at risk for obesity and mental health disorders.

At the same time, research has also revealed that games can prove beneficial, even among children. There are associations between gaming and improvements in learning, health, and social skills. Perhaps unsurprisingly, strategic games seem to help kids become better problem-solvers. More unusual is the finding that violent shooters boost children’s spatial intelligence to the same extent as academic courses designed for that purpose.

So what’s the real story here? Are games good or bad? Are the effects different for children compared to adults?

The problem is that studies on video games have been playing catch-up the whole time. It takes time to design experiments, gather funding, and organize and conduct a study whose results might indicate potential areas for further investigation. Meanwhile, at least one, maybe two, entire generations have grown up playing video games without fully understanding their effects.

Modern adults now have capable gaming devices everywhere in their lives. Computers are a household item, and we have mobile phones within arm’s reach throughout the day. We’re never more than a few taps away from downloading a game on the App (or Play) Store.

Our children see that, and though we can try our best to keep them off screens, we can’t deny the reality that games are a part of the modern world.

Reliable research on the effects of gaming is invaluable. But we can’t wait for the results of a study to determine our relationship with games or what rules we lay down for our kids to engage with them.

The start of nuanced discussions

The solution is to better acquaint ourselves with games and their effects on behavior. If you play games or were once a gamer at some point, reflect on the experience. Instead of setting arbitrary limits on screen time, or filtering out titles based on genre or ESRB rating, talk to your kids about how and why they play.

The truth is that many kids don’t just play for the sake of fun, winning, or even experiencing something immersive. For them, games can be a social thing. If their peers are into a game, not playing means missing out and feeling excluded. In particular, online games can be a venue for them to overcome introversion or autism and communicate and collaborate better with others as part of a play group.

How do you know if that applies to the games your child is playing? If you aren’t playing the game yourself, you have to ask what the gameplay is like. What are the mechanics, storyline, and themes that appeal to them? What sort of interactions are taking place between players, and how do they cooperate to achieve their goals?

You can pose the same questions to yourself if you’re playing. What is it about this game that you like? What skills are being developed? How can they be applied to real-life situations, like what you deal with at work or in face-to-face interactions and relationships?

Just because something is now accepted as normal behavior doesn’t mean we should stop probing, analyzing, and gauging its value or how it fits into our lives. Video games are still relatively young, and the body of research in this area is still immature. We need a heightened awareness of the nuances and complexity of gaming to work out our relationship with it.

Meta title: We Need a More Nuanced Discussion of Video Games
Meta desc: Gaming has become normal behavior, and we need to start talking about its complex effects in greater depth.

Precious uses artificial intelligence to help parents figure out what to do with all...