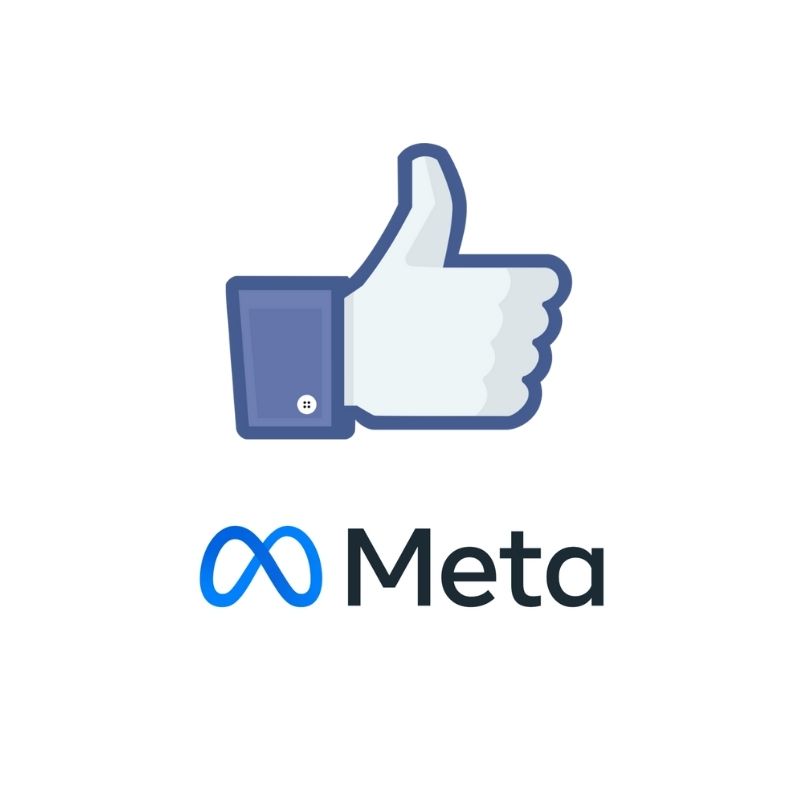 On the 28th October on Facebook Connect 2021, Mark Zuckerberg announces his new vision and new plans to expand social medias to the next level, the next chapter for the internet. All of the Facebook-brands, such as Instagram, Whatsapp, Facebook as itself and more merges into one brand, named Metaverse. The whole world is changing, the hybrid style of working and living due the world pandemic, caused by Covid-19 has changed everyone’s life, including the isolation, hybrid or remote working, teaching and living, and Zuckerberg is taking that opportunity and his experience to announce his new ideas to connect people, in every aspect of their life.

In his “Founder’s letter”, he shortly describes history of social network, starting of typing texts, then sending photos up to sending videos, and now he wants to do next, really huge step for the future connections, the virtual reality connection. His main idea is to make everybody able to teleport as a hologram to anyone and anywhere, like office meetings, family parties, concerts and more. He wants to make everything be able to seen in 3D, to make it even more realistic and tangible, but his main thought is to make people feel close to each other, to feel their real presence, wherever they are.

First step to achieve that and make people check his main ideas is the Meta – Ray-Ban collaboration. The Ray-Ban stories gives you an opportunity to make photos, videos, video and non-video calls, just by using the glasses, sunglasses or just any variation that Ray-Bans introduces. Sounds familiar? Google had the same idea few years ago, but in 2019 this idea was officially shut in Google’s announcement, being too expensive for all its innovations and described as a completely failure. This is the first step to convince people to Zuckerberg’s idea to bring virtual reality to everyday use, and there are no reasons that it will not work, the fresh style, not a huge price for a branded Ray-Ban glasses with a really good 5 million pixel camera, and the collaboration between one of the biggest sunglasses companies and the biggest social-network company has no reason to be not successful, and will perfectly fill this gap between normal camera device like smartphone and sports camera devices, like GoPro.

Applications that will describe the Metaverse as a platform

Next steps to achieve Zuckerberg’s dream, which is a billion active users in Metaverse within a decade, is to provide applications accessibly for everyone, such as Horizon Workrooms, the app that will let us to “build” a room where everyone who is invited can “teleport” into, using the VR, where you will be able to see the avatars of other users, be able to write or paint on a board, and just take part in the meeting. The idea is made especially for companies, to make it possible to understand everything more clearly, we can all agree that conclusions are more easy to made while talking face to face, what this application will provide us.

The other plan is to make people available to meet anywhere, anytime, using only the Messenger app and VR setup, with an opportunity to use Facebook’s Spark AR, an app that lets you customize anything just as you want, very similar to options that Instagram is providing for us, but in real time, not only in a photo or a video.

And last, but not least, Metaverse wants to take part in the gaming technology, as we now, the virtual reality in most of the games is not working as good as gamers would like to, and Mark Zuckerberg’s wants to change it, starting a collaboration with Rockstar Games, one of the biggest gaming-focused companies, and decided to develop one of the best games of all time, according to IMDB rankings, Grand Theft Auto: San Andreas.

The ambition of Mark Zuckerberg is reaching the top, but while being such a successful and developed person, we can assume, that those solutions are going to fill our lives in incoming years. The ideas are well thought, Metaverse are going to develop things, where is the gap in technology. We can assume that we all will be using those types of solutions in our everyday life, because who would not like to put his own hologram in a place, where he could not be in that particular moment. Lets watch every next step in Metaverse, and hope that it will as successful as Zuckerberg’s previous projects, it can bring new opportunities and possibilities for the entire world.

AI startups: Apply to exhibit for free as a TC Top Pick at Disrupt...

500 Intel drones to replace fireworks above Travis Air Force base for Fourth of...

Clouds are complicated, and these fabulous 3D renderings of real weather data prove it