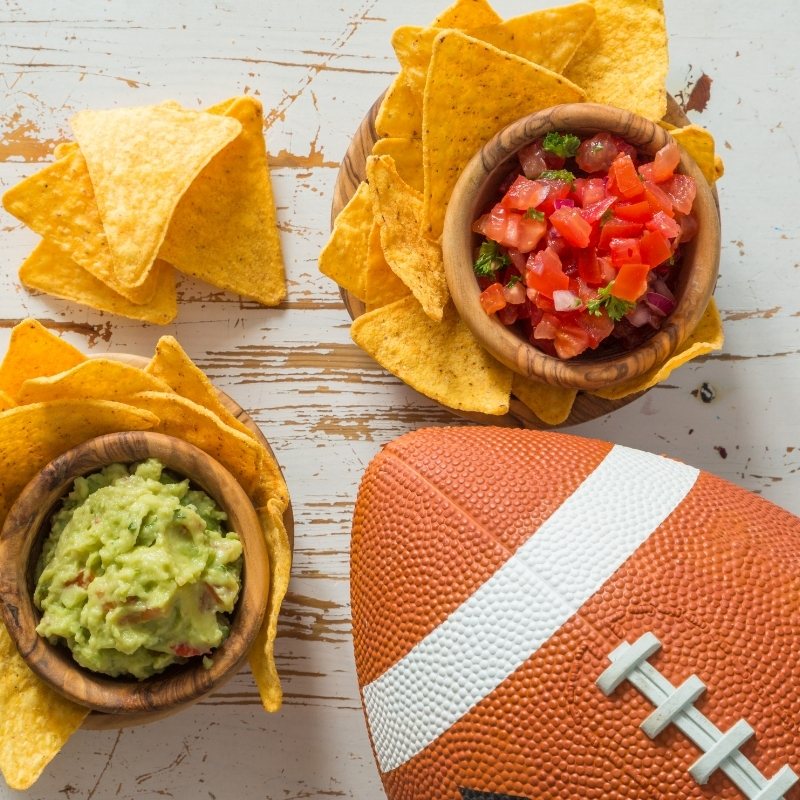 It’s time to start really looking into Vegas NFL odds for the winner of Super Bowl LVI as the 2021/22 season heads into its final month. We know the usual suspects (Tampa Bay, Green Bay, Kansas City) are atop the list of favorites, but are there any lower odds teams that have a legitimate chance of hoisting the Lombardi Trophy in February at SoFi Stadium?

Here are a few worthwhile teams with longer odds according to BetUS:

What better way to put Tom Brady in the rear view mirror than if Mac Jones leads the Patriots to a Super Bowl win in his rookie season? Jones is only the third rookie QB in history to win his first five road starts (Ben Roethlisberger, Dak Prescott) but winning the Super Bowl is a whole different can of worms.

No rookie QB has ever even made the Super Bowl, let alone won it. Roethlisberger, Joe Flacco, and Mark Sanchez have all made the AFC Championship game, but they don’t have the wild card that Jones does – a head coach (Bill Belichick) who has made the Super Bowl 9 times and has the most playoff wins in NFL history (31).

When the Harbaugh boys are good, they are really good. John and Jim squared off in Super Bowl XLVII with the Ravens coming out on top 34-31, and now Jim has turned around his fortunes since that 2013 loss to lead his alma mater Michigan to its first birth in the College Football Playoff.

Could brother John bring his team back to the center stage as well? The Ravens seem to be pulling away a bit in the rough and tumble AFC North, and have a former MVP in Lamar Jackson manning the helm. Besides Jackson, the Ravens have a top 5 rushing offense (147.1 ypg) and the #1 rush defense (84.3) which is how you win playoff games.

The Rams have some pretty solid Super Bowl value at 11:1 considering they have the most star-studded team in the league. L.A would be the second straight team to win the Super Bowl on their home field (SoFi Stadium) as well after Tom Brady and the Bucs captured the Lombardi Trophy at Raymond James Stadium.

The Rams have a coach in Sean McVay who has already made the big game, losing to the Patriots 13-3 in Super Bowl LIII. They have a defensive MVP in Aaron Donald, have brought in big stars like Odell Beckham, Jr. and Von Miller during the regular season, and have a QB in Matthew Stafford who could rewrite his legacy with a championship. Basically, theres no shortage of storylines with this Rams team and that’s what the powers that be (ratings) love to see in the Super Bowl.

There are 11 teams with higher Super Bowl futures odds than the Indianapolis Colts, which in some ways is a travesty. The Titans are fading fast in the AFC South after the loss of Derrick Henry, and Indianapolis seems destined for not only a playoff berth, but a long run in the postseason.

It’s just hard to find a weakness with this Colts squad. Carson Wentz has thrown for 22 TDs against just 5 INTs after escaping from Philadelphia while Jonathan Taylor has solidified his spot as one of the game’s best running backs with over 1,300 yards through week 13. A 31-0 shutout win over Houston in week 13 was the third time in the last four games that the Indy defense had allowed 17 points or less.

Will we see Kansas City, Green Bay, or Tampa Bay in this year’s Super Bowl? Probably. But there’s some value to be had on other teams for future bets as well.  Head over to BetUS and place your bets today!

Information overload: Is there anything we can do to overcome it?

After botched IPO, Asian streaming startup M17 gets a $35M lifeline from investors