Home Tech Everything That Apple Has Announced on March 08, 2022 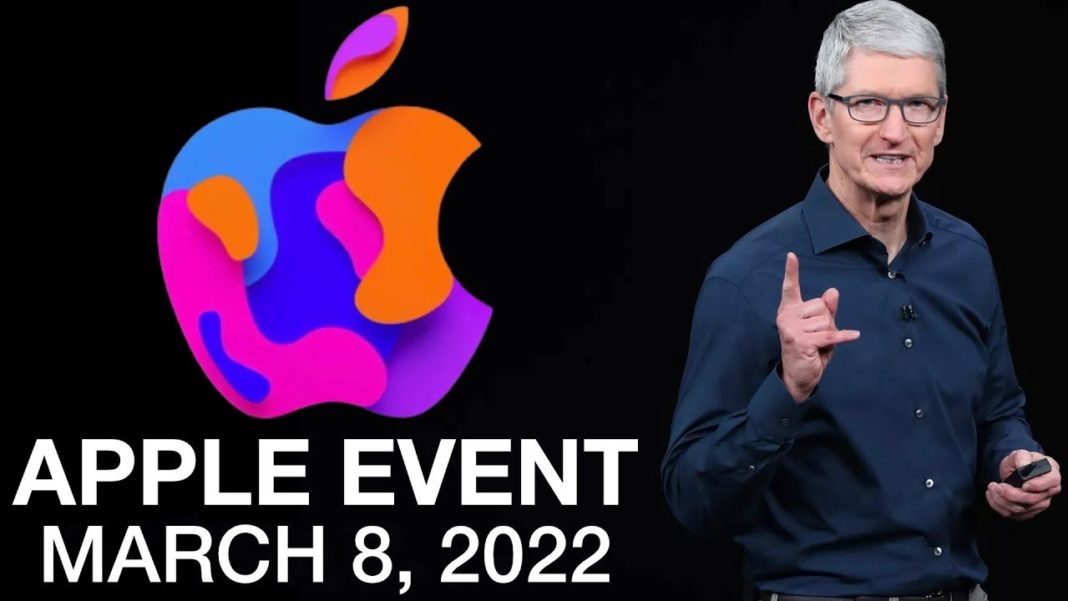 Apple has just introduced one of the most innovative devices. The brand is returning with some very interesting new products that will make any tech enthusiast drool.

Apple product announcements are hardly ever understated, and this March 8 2022 event has showcased lots of new gadgets.

Even though the event is ended, there is still a lot of information about the new items coming out. If you didn’t attend the March 8, 2022 event, you could still benefit from it by reading this informative article. 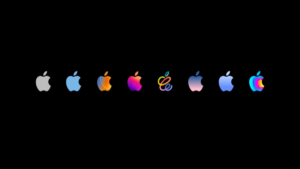 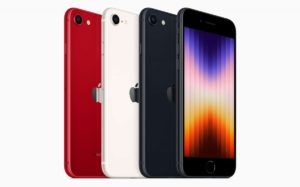 The iPhone SE 2022 launched by Apple has the same A15 Bionic CPU as the iPhone 13 series, but the SE 2022 also supports 5G. This iPhone also has a ceramic shield on the front and back.

The iPhone SE 3rd generation looks similar to the existing second-generation model. It has thick bezels and a Touch ID Home button, but it also has an upgraded A-series CPU, the same A15 bionic processor, a quicker 5G connection, greater battery life, and a better camera system because of the chip’s more powerful analytical capabilities.

This phone is considered to be Apple’s most affordable 5G iPhone. The preorders for this phone have also started on Friday and it will be most likely delivered on March 18. 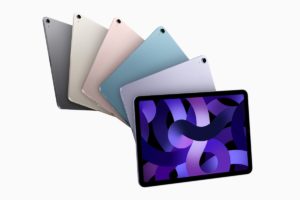 The iPad Air 2022 has a similar M1 processor to all the current iPad Pro and Macs. However, it additionally features a design like the 2020 models with an eight-core GPU.

The iPad Air will have Apple’s M1 CPU, which will offer much-increased performance and 5G connectivity. It also works with the Magic Keyboard.

Moreover, it has a 12-megapixel ultrawide Center Stage camera, identical to that seen on previous iPad versions. 5G connectivity is also available on this iPad for improved mobile data access.

But the iPad Air retains its previous display: no Mini-LED or OLED. It comes in a new blue shade and comes in 64 and 256GB of storage.

On the 18th of March like the iPhone SE 2022, the new iPad Air will also be available. Preorders will be available starting on Friday. 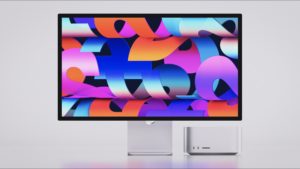 The M1 Max includes a die-to-die connector, allowing Apple to join two of them together to form the Ultra, thereby increasing the number of things — CPU and GPU cores, for example. It employs high-bandwidth memory and can hold up to 128GB of data, although it consumes less power when integrated than two individual devices.

The Mac Studio is the next generation of Apple’s desktop platform, featuring the strong M1 Ultra CPU in a small form factor. It’s about the size of two Mac minis piled on top of one another, and it’s loaded with ports and output options. It’s the Apple Silicon Mac’s top-of-the-line model.

The latest Mac Studio comes with a powerful cooling system with six Thunderbolt 4 connections, and the capacity to power up to four Pro XDR displays. 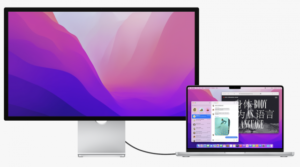 Apple also presented a brand-new Studio Display to go along with the new Mac Studio. This display is now available for preorder.

Despite the fact that the Pro Display XDR offers a better display with up to 1,600 nits and a larger 32-inch panel, most buyers will be satisfied with the 27-inch Apple Studio Display with 5K resolution and 600 nits of brightness.

Additionally, the Apple Studio Display has an A13 Bionic processor for providing capabilities such as Center Stage through the use of the 12MP camera. You’ll also receive three microphones and a strong speaker system. Also, because Studio Display is half the brightness of a Pro Display XDR and has brightness equivalent to a lot of other, less expensive monitors, it is likely to attract Mac Studio buyers who want to complement their attractive new desktops but don’t need one.

Here’s everything Apple revealed at their event on March 8, 2022. Lastly, Apple also announced their two different colors for iPhone 13 and iPhone 13 Pro which include green and Alpine Green.

BlackBerry Key2; Can nostalgia save the grace?

Google reportedly backing out of military contract after public backlash

AssistENT offers an anti-snoring device you stick in your nose