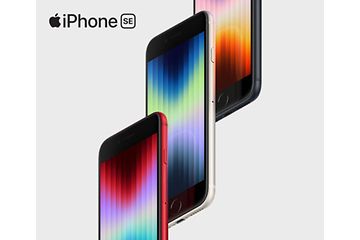 The 2022 iPhone SE has arrived, with the same old look and camera, but improvements to the CPU and battery life – and a price increase.

The initial iPhone SE was a huge success for Apple, and the only odd thing is that it took 4 years for a replacement to be released.

Thankfully, the wait for the SE 3 hasn’t been as long, with a new iPhone SE arriving just two years later.

During the ‘Peek Performance’ event apple launched its affordable iPhone and also announced its new iPad Air and new green iPhone 13 and 13 Pro and all of these items will be available on the 18th of March. 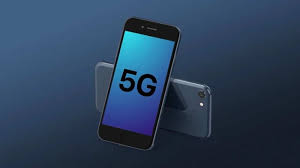 When will the iPhone SE be available for purchase (2022)?

Apple has started taking orders for this iPhone SE 2022 on the 11th of March on Friday. And all orders have arrived, and the phone is available in outlets on March 18.

Preorders for these iPhone SE variants were taken on the company’s website, through the Apple Store application, and on operator and dealer websites. 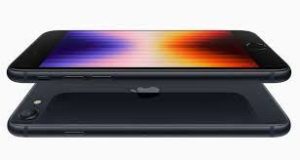 What specifications does the iPhone SE (2022) have?

Apple upgraded the iPhone SE with the newest versions Apple Silicon A15 processor, which is also included in the iPhone 13 range.

Along with the A15, the iPhone SE now has 5G connectivity. The iPhone SE’s look hasn’t been modified much.

It retains a 4.7-inch display, as well as stronger glass on the front and also back with an IP67 rating. In this iPhone, the touch ID is still available.

Storage capacities will begin at 64GB and increase to 128GB and 256GB. The back 12-megapixel camera remains, but the inclusion of the A15 CPU should boost overall photo and video quality. 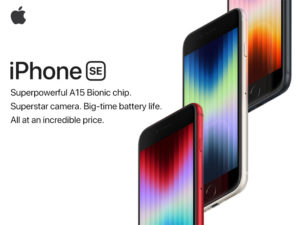 There really isn’t much else to say about the iPhone SE’s design. It has the same design as the 2020 iPhone SE, which is based on the iPhone 8 model. To refresh your memory, it corresponds to an iPhone with a 4.7-inch Retina display and a resolution of 1334×750. 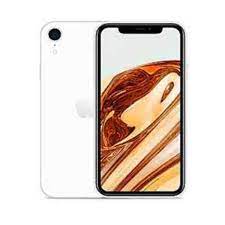 In this iPhone, Apple has just used the same A15 Bionic processor that came with iPhone 13 lineup. It has a 6-core CPU with a 4-core GPU and also a 16-core neutral engine. 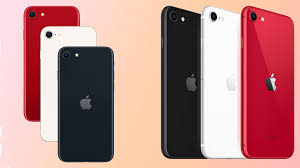 The new iPhone SE’s camera system looks to be powered by the A15 Bionic CPU. The iPhone has capabilities like a quad-LED dual-tone flash, HDR, and panoramic. The primary camera sports a single 12 MP sensor, an f/1.8 (wide) aperture, PDAF, and OIS. 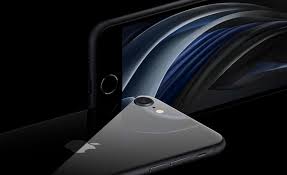 Because of a slightly bigger battery and efficiency enhancements from the A15 Bionic technology, the iPhone SE 2022 is expected to have up to 2 hours more battery life than the previous iPhone SE.

The iPhone SE is probably as essential to Apple’s smartphone lineup as the iPhone 13. And, owing to the A15 Bionic, Apple’s improvements to the iPhone SE bring it up to date in terms of speed and 5G connection.

It is a smartphone that is now running iOS 15 and will proceed to get iOS upgrades for the next many years. This iPhone SE formula is extremely good, improving on a phone that was already a deal.

If you want many iPhones for your staff or you generally like smaller iPhones then this iPhone SE can be a good choice for you. There just isn’t a better phone at this pricing.

Celebrity funds from Jay Z, Will Smith and Robert Downey Jr. are backing a...

Most Experiential Tech festival in Dubai is here