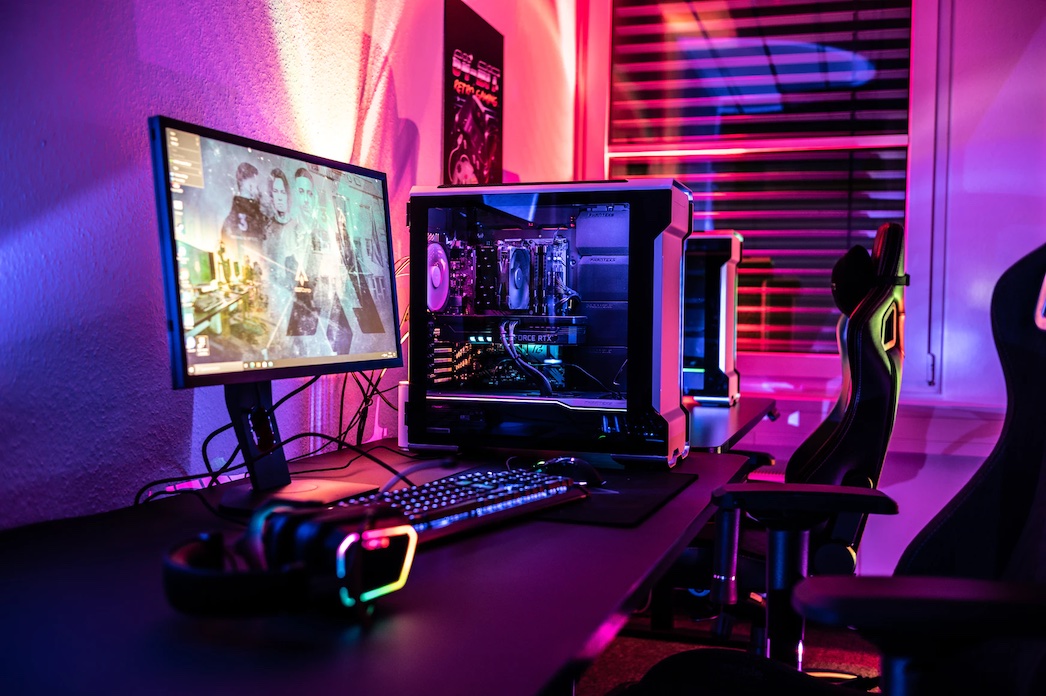 Counter-Strike: Global Offensive offers a huge array of avatars to pick from. Both counter-terrorist and terrorist agent factions offer a considerable line-up of unique skins to choose from. Although some skins are better suited to the aesthetics of certain maps than others, they have no real impact on how well you perform. That being said, Valve has created some truly iconic agent skins in recent years, each with their own rich backstories. Below, we’ve picked out five of the best agent skins currently on offer.

Many Counter-Strike players would argue that individual agent skills have no inherent advantage when playing. Although this is true generally, it’s not the case when it comes to playing on the Ancient map. These virtual landscapes allow you to utilize stealth effectively when you opt for certain agent skins. Lt. Commander Ricksaw is one of the best skins for this purpose. The overall design of the character is impressive, with stripped-back fatigue details and a darker palette. Because there’s nothing too flashy about this character, he’ll blend seamlessly into the background, allowing you to get the jump on rival teams and players.

Female agent skins are few and far between in Counter-Strike: Global Offensive. However, the ones you will find on offer tend to be better realized than their male counterparts. The overall design details of Jamison are great, with an eye-catching combination of teal fatigues and yellow armor accents. Although Jamison isn’t a great choice for stealth, she makes a slick addition to any team line-up. Furthermore, she’s one of the more affordable agent skin options around.

The Inferno map has remained a popular playground for Counter-Strike fans for many years. If you’re looking for the perfect agent skin for deploying on this bomb defusal map, you could do a lot worse than Officer Jacques Beltram. At first glance, Beltram seems like a standard take on the classic counter-terrorism agent. However, this CS:GO skin has plenty of unique details which sets him apart from the crowd. With his clean-shaven head, all-black outfit, and imposing body armor, this is one skin that lets rival players know you mean business.

If you’re a keen follower of the CSGO esports schedule, there’s a good chance you’ve seen Chem-Haz Capitaine in action before. This mean-looking skin is a particularly good choice if you’re playing on the Nuke map, but he makes a decent addition to any counter-terrorist roster. As with the previous skin in this list, Chem-Haz Capitaine comes loaded with impressive details and an all-black outfit with imposing body armor. However, there are plenty of neat details here that set it apart from other available skins. The full-face breathing apparatus is a particularly nice touch.

Sir Bloody Loudmouth Darryl is a go-to skin if you’re putting together an intimating line-up of terrorist agents. A perfect pick for maps like Train, this skin is instantly recognizable with his ghastly clown mask and claret and black outfit. Some considerable comic book influences are going on here. Although a popular skin choice, Sir Bloody Loudmouth Darryl isn’t the cheapest. If you want to add this character to your in-game line-ups, be prepared to spend a small premium for the pleasure of playing as him.

What did VCs study in college?