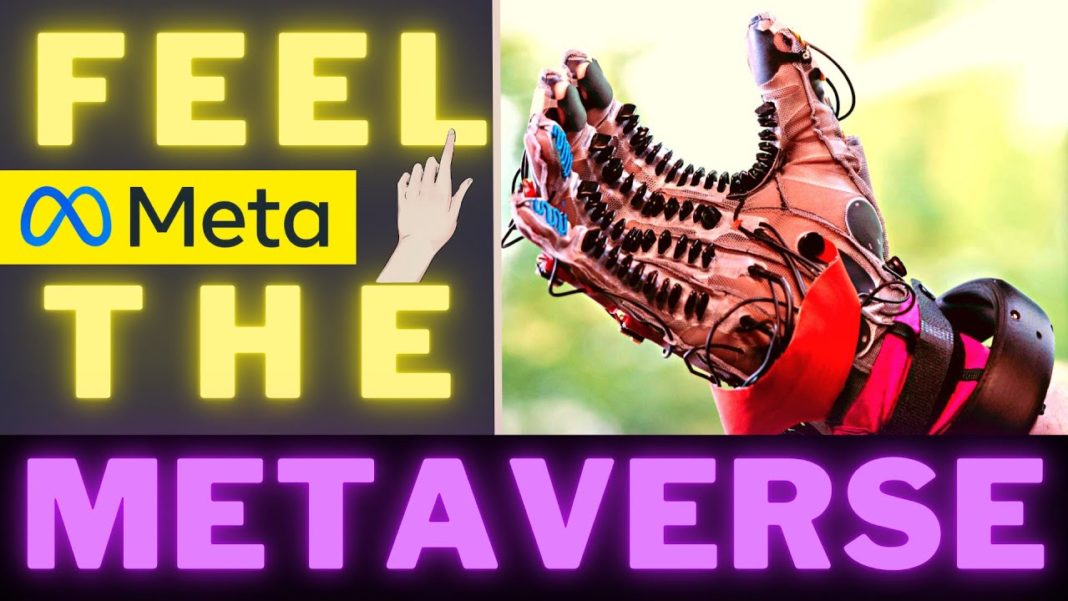 Virtual reality has gotten more lifelike than ever before, but haptic technology has the potential to make it feel even more incredible.

Haptic gloves have long allowed you to ‘feel’ virtual items. Most of these haptic attachments are difficult to set up, need a connection to your virtual reality system, require additional technology, and are quite expensive.

These gloves are different in that they work with independent headsets such as the Oculus Quest 2 and do not require a lengthy setup procedure. They also do not necessitate the use of wires. We just put these gloves through their paces.

They may, however, represent a step forward in making virtual reality (VR) more than simply a pretty face. This action might have a significant impact on the future of virtual reality, on which so many big technology businesses are betting heavily in the coming decade. 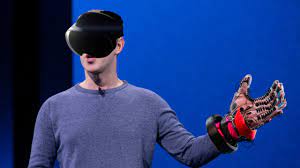 What exactly are haptic gloves?

The sensations are caused by haptic technology, which replicates the sense of touch and is already embedded into our phones, game controllers, and some gaming headsets.

However, haptic gloves that appear as they came right out of a science-fiction film are what we need to ‘feel’ things and environments in VR.

The gloves, in essence, employ sensors and motors to simulate the resistance you feel while holding an object. 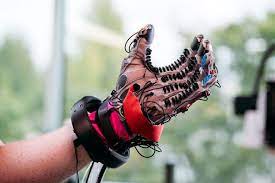 Mark Zuckerberg introduces the Gloves That Allow You to Feel Objects in the Metaverse.

Mark Zuckerberg unveiled a new technology that he hopes would open the path for his VR-powered metaverse which is a haptic glove that allows you to feel virtual items.

The glove appears to be from a cyborg. It has hundreds of actuators, or small motors, that may provide the sense of touch over your hand.

It may also lock your fingers into a certain position, such as when you clutch a ball or contact a hard surface in a virtual reality world.

The team is working on haptic gloves to enable this experience and introduce touch to the metaverse: gloves that are comfortable and adaptable that can simulate a variety of sensations in virtual environments, including texture, pressure, and vibration

For a long time, the notion of slip-on vibrating gloves that allow you to feel the virtual environment has been part of our sci-fi vision of VR.

For the past seven years, Meta’s research arm has been working on haptic gloves, but the gloves that have been produced are not yet portable. But they could be one day.

The prototype glove is a component of the company’s long-term goal of developing a virtual reality environment that will eventually replace the internet. 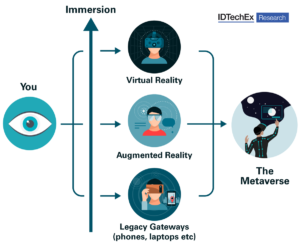 According to Zuckerberg, the metaverse might potentially replace activities we do in the actual world, such as going to concerts and sports games.

But, in order to pull it off, Meta will require plenty of cutting-edge technologies capable of creating VR interactions to feel more realistic.

There is no news on when Meta will make the haptic glove available to VR consumers. However, the ultimate objective is to combine the gloves with VR headsets and augmented reality glasses.

The advancement of virtual and augmented reality (VR and AR) is obviously dependent on haptics. We know Meta believes in the importance of touch for the brand’s future after presenting a prototype called the Meta Glove near the end of 2021.

The capacity to engage with the virtual environment is very important if Mark Zuckerberg’s vision of a virtual world where we can all connect with each other, live our everyday lives in virtual reality, and even attend concerts (for some inexplicable reason) becomes a reality.

With this technology, you’ll be able to thoroughly immerse yourself in the action.

Samsung will probably unveil the Note 9 on August 9

JPMorgan’s blockchain head is leaving to start her own business