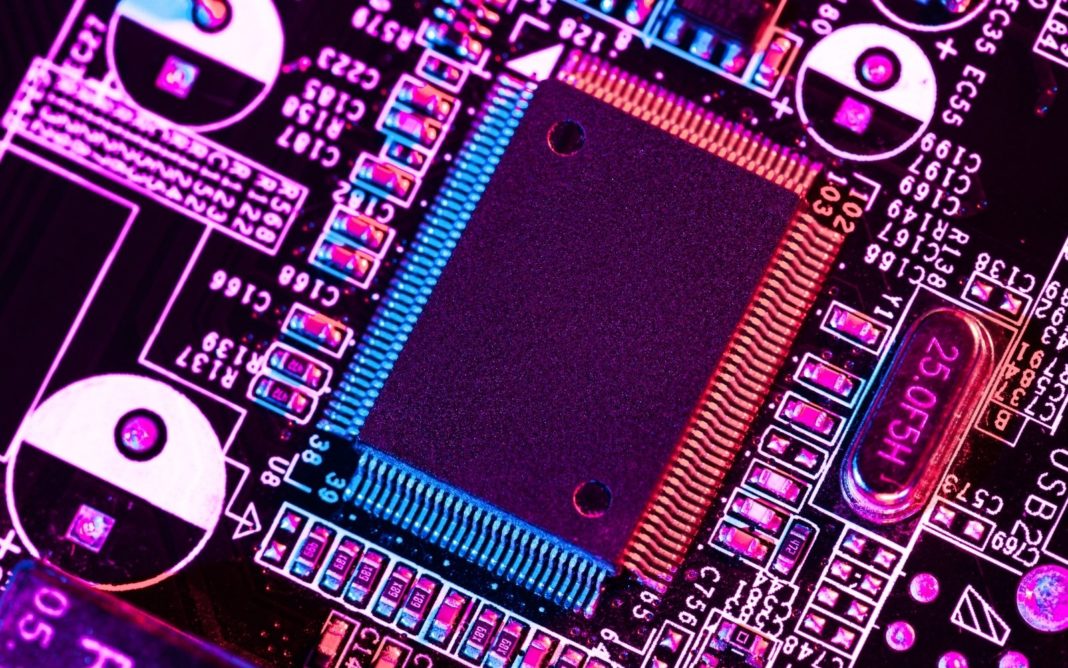 Deep learning, a subset of machine learning, is based on artificial neural networks. The term “deep” in deep learning refers to multiple layers employed in the network.

The deeper the network, the better the performance observed in modern deep learning networks. However, this unbounded number of layers comes at the cost of size. To better utilize this advantage, optimized implementation of the network is required.

In deep learning applications, higher throughputs are provided by accelerators in comparison to general-purpose computing systems (CPUs), but there are several other metrics and usage scenarios on which CPUs are preferred or are superior.

Optimization is not limited to training or inferencing models on a CPU as it is equally important during deployment or training on a computer with multiple CPUs i.e. distributed training.

Tensorflow is one of the deep learning libraries written in Python, where it is represented as a data-flow graph. Optimizing the operations in the graph accelerates the performance of the corresponding neural network.

One of the graph-level optimizations implemented by Intel is:

As the name suggests, the optimization in this method is achieved by fusing a sequence of different types of operators in order to decrease computation overlap, thus improving performance in terms of execution time by reducing memory-bound.

Various operator-level optimization that is implemented in Tensorflow are:

Filters are used in convolutional neural networks whose values are learned during training. And these values are constant during inference; Intel now uses an internal format to represent these optimized and cached filters. The cached filter can be reused without performing the conversion operations that accelerate performance on the CPU.

Caffee is another deep learning library mostly used for vision-related tasks. There are some optimization techniques used to improve the performance. They are:

This involves the following techniques:

With the vector-instruction-set, vectorization of the operations such as addition, subtraction, and so on was performed, improving the computational performance.

This optimization technique involves the following:

Changing the memory format from NCHW to NHWC has accelerated the performance of convolution neural networks in PyTorch.

Low precision data type such as BFloat16 has been supported in PyTorch by Intel which has boosted the performance.

Similar to Tensorflow, frequently used operator patterns, like Conv2D+ReLU, Linear+ReLU, etc have been fused to support a greater performance.

Several operators are optimized and even implemented several customized operators in order to improve performance by Intel.

Some of the problems brought by the lack of CPU optimizations are:

Alternative CPUs to consider are GPU and TPUs, but memory bottleneck is one of the biggest problems that forces tech developers to use smaller batch sizes; thus leading to a slower training process. A lack of CPU optimization forces the use of these devices.

Parallel computation is required for some of the machine learning architecture such as RNN with larger sequences and DNNs such as InceptionNet with various filters. GPUs have many slow cores compared to CPUs. Thus parallelism is more suited to CPUs and leads to performance improvement. Therefore, the lack of CPU optimizations forbids us from parallelism.

The performance of machine learning and deep learning models depends on many factors. One of them is resource constraints. If such factors are ignored, this causes difficulty in model training, also resulting in model collapse sometimes. Addressing the lack of CPU optimization shows a significant performance boost and reduction in cost, making CPU optimization an integral part of deep learning frameworks.

Shuly Galili and Yahal Zilka join us in Tel Aviv

How to Help Teens Develop an Entrepreneurial Mindset

Setting Up a Business in Lockdown