Home Tech Exciting Samsung Gadgets That You Would Want This Year 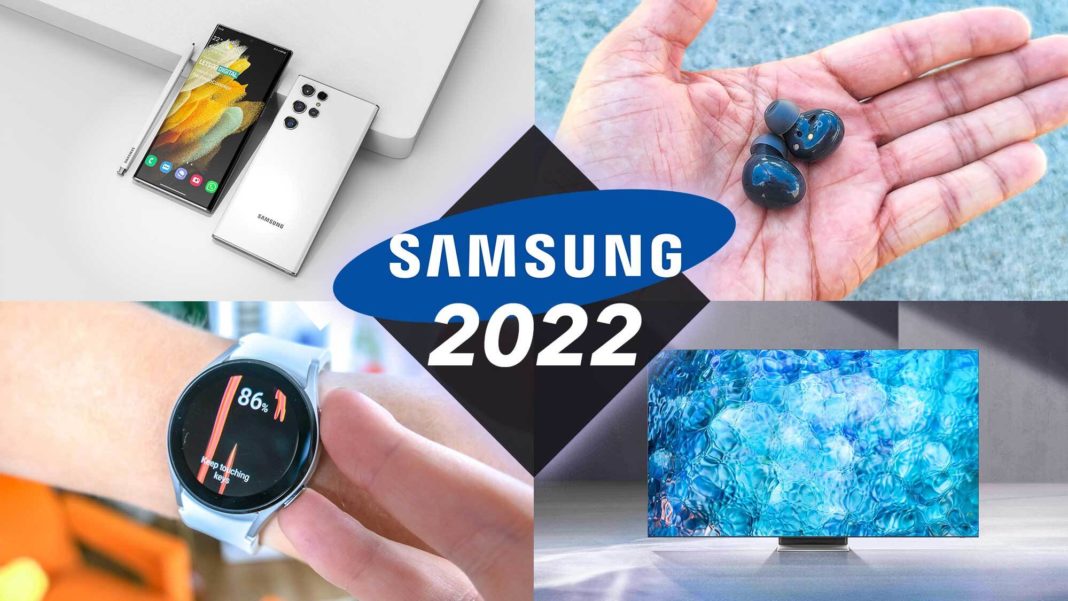 Samsung seems to have had a busy year. The Galaxy S21 FE was announced by Samsung in January, just before the launch of the Galaxy S22 series in February. Even before the end of February, it also introduced three new tablets and a range of new Galaxy Book computers.

Although the Galaxy S line is one of Samsung’s top successful gadgets, the company has launched Galaxy devices in a wide range of areas and will most likely introduce new items throughout the year.

Below we’ve listed the Samsung items we think you’ll need this year.

Because Samsung usually conducts an Unpacked event in August, it’s probable that at least some of these devices will be available then.

The Galaxy Watch 4, which was released in August, was a turning point for Samsung’s smartwatches. It’s the first device to launch with a new version of Google’s Wear OS software developed in collaboration with Samsung.

The Galaxy Watch 4 does, however, have certain limits, and there is obviously space for development in terms of hardware and software. Here are our expectations for the Samsung Galaxy Watch 5. 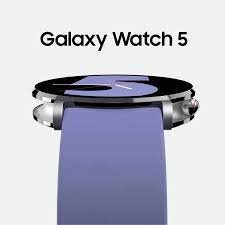 We haven’t heard nearly enough about the Samsung Galaxy Watch 5 yet, but we did come across a concept for a wristwatch with an expandable screen that can expand by 40% when a pinch motion is applied.

The same design also shows a camera integrated into the wristwatch. However please keep in mind that these designs aren’t always used, and even if this design makes it into a smartwatch, we doubt it’ll be ready in time for the Galaxy Watch 5. 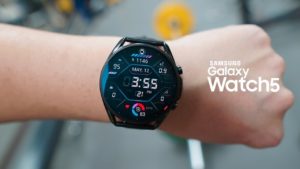 For the previous two years, Samsung has announced new earphones in August, so there’s a chance it may do so again in 2022. As per Galaxy Club, a new set of earphones, irrespective of the model, might be in the works.

Products like Samsung’s Galaxy Buds and Galaxy Watch are becoming an increasingly vital component of the smartphone experience, so everyone expects Samsung to keep releasing new earbuds on a regular basis.

We won’t know for certain until Samsung makes a statement. If Samsung does release a new version of the Galaxy Buds Pro, we’d want to see a tighter-fitting design for improved noise canceling. 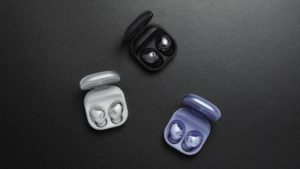 Foldable smartphones have been popular in recent years, with Samsung’s Galaxy Z Flip being one of our favorites. Now, it appears like Samsung is already hard at work on the next version, which is expected to come in 2022.

However, no official confirmation from Samsung on the Flip 4 has been released but we have heard some speculations about potential release dates, and we can look at previous versions to get a good idea.

The Galaxy Z Fold 3 and Galaxy Z Fold 2 were introduced in August 2021 and 2020, separately, whereas the first Galaxy Z Fold was released in September 2019. That suggests that the Z Fold has also become a regular feature of Samsung’s yearly product program, raising the possibility of a new smartphone being released closer to the fall. 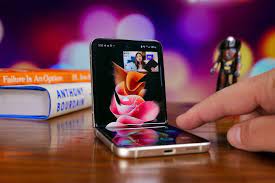 We have just not noticed many speculations regarding the Galaxy Z Fold 4 yet, as we haven’t heard many about the other items on this list.

However, judging by the advancements between the second and third versions of the Z Fold, we’d anticipate a new chipset, some design tweaks, and potentially improved battery life in the next edition. It would also be fantastic to see software advancements that make greater use of that enormous inside screen.

That suggests that the Z Fold has also become a regular feature of Samsung’s yearly product roster, raising the possibility of a new smartphone being released closer to the fall. 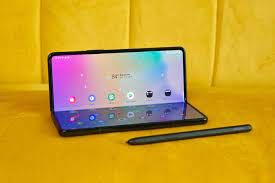 These are just only some of this year’s most expected Samsung technological products. Samsung is always improving previous models and producing new items, so make sure to check back frequently for the most up-to-date information.

If you want to make a Samsung purchase this year, we hope this article gives some insights and essential information that will assist you in determining the ideal Samsung device for you.

The final season of ‘Unreal’ debuts on Hulu