Home Entertainment ‘Game of Thrones’ prequel ‘House of the Dragon’ to debut in August... 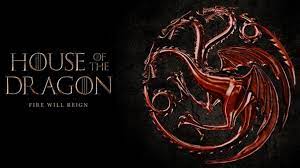 According to HBO, the new 10-episode series will be based on George R.R. Martin’s novel Fire & Blood and will recount the saga of House Targaryen. 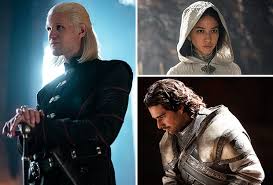 Everything We Know About “The House of Dragons”

House of the Dragon is almost ready to take flight, and the Game of Thrones prequel series has a release date! Fans have got photographs as well as the first teaser for the program. Matt Smith’s role, Targaryen Prince Daemon, has been described as “dark and troubled,” and his dragon Caraxes as “the angriest of all the dragons.”

Winter has already passed on Game of Thrones, which ended its eight-season run in May 2019. HBO wants to follow up on the most successful program in its history, so it started to work on five potential Game of Thrones spinoffs. They proceeded with one: House of the Dragon.

The origins of House of the Dragon were a little complicated. HBO initially chose a completely another story for a prequel set during the Age of Heroes. However, after filming a pilot starring Naomi Watts, the project was canceled.

Then, unexpectedly, HBO announced that it has ordered ten episodes of House of the Dragon. The show is based on George R.R. Martin’s fantasy novel “Fire & Blood,” which chronicles the House of Targaryen’s dominance, starting with Aegon I Targaryen’s invasion of Westeros 300 years before the events of Game of Thrones. 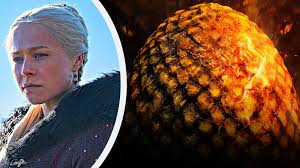 HBO’s House of the Dragon trailer

HBO has just published the first teaser for House of the Dragon, providing us with our first decent glimpse at Westeros 200 years before Game of Thrones.

It resembles the Westeros we already remembered, but darker and full of the platinum hair that was a unique characteristic of the Targaryens and other royal Valyrian families.

The Iron Throne has also been given a transformation, seeming much more monstrous than it did on Game of Thrones and closer to what George R.R. Martin pictured while writing the novels.

However, the teaser doesn’t disclose much about what we may anticipate, other than the prospect of the renowned Targaryen dragons appearing and causing chaos, things that were absent in Game of Thrones’ final seasons. 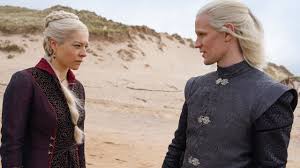 Episodes from House of the Dragon

House of the Dragon will include ten episodes. Whereas the episode names have yet to be disclosed, HBO has confirmed the directors.

Clare Kilner (EastEnders), Geeta Patel (The Witcher), and Greg Yaitanes directed the first season of House of the Dragon (House). They will work alongside Miguel Sapochnik, who was previously revealed as the pilot’s director. 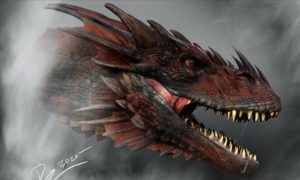 Will there be any Game of Thrones characters on House of the Dragon?

So yet, no Game of Thrones characters have been confirmed to appear, which makes sense considering the decades between Dragon and Thrones.

Don’t hold your breath for a sight of Emilia Clarke, Harry Lloyd, Jason Momoa, or any of the other Game of Thrones cast members. But we wouldn’t be amazed if there was a flash-forward at the end of the show.

Burst breaks you out of your filter bubble on Reddit

Salesforce spent another $2.7 million to adjust pay gaps related to race and gender