Home Tech Mark Zuckerberg ‘may become the virtual world’s leader.’ as it is expected... 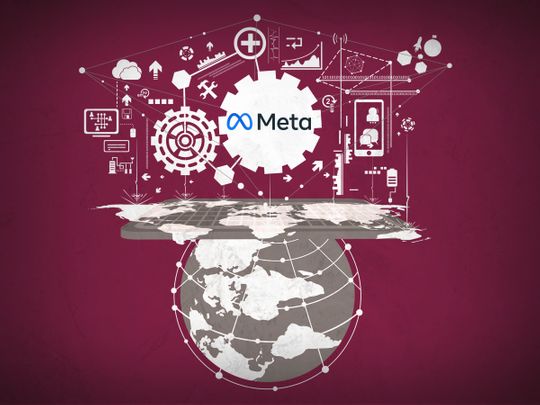 “The concept behind the Metaverse is that the technology is finally here to allow us to construct a digital place, then get out of the way and let individuals create their own worlds,” said Michael Abrash, chief scientist of Oculus. “It isn’t a game. It’s not a film. It’s not a reality program. It’s a whole other universe.”

The Metaverse is a real-time interactive virtual reality universe in which people may engage with one another.

With 5 billion individuals anticipated to join the Metaverse by 2030, Mark Zuckerberg is likely to become the virtual world’s leader. 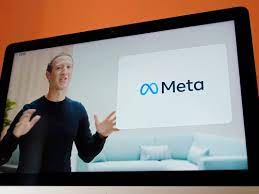 5 BILLION individuals will join the Metaverse by 2030

By 2030, billions of people are anticipated to use Mark Zuckerberg’s metaverse. The metaverse is a fast-increasing digital environment populated by virtual and augmented reality in which we may one day work, interact, and play.

Restaurants, casinos, and even the metaverse’s own fashion week have all marked the shift.

Billionaire Mark Zuckerberg is investing the future of his firm in the metaverse, which he refers to as an “embodied internet,” and wants to make it a collective enterprise.

According to analysts, not only will, people are flocking to the site, but it will also become a multibillion-dollar component of the global economy.

Moreover, Citi, a multinational investment bank, presented analyst research on Thursday forecasting that the metaverse economy may be valued at up to $13 trillion by 2030, with 5 billion users.

The paper highlights increasing growth in NFTs, as well as big metaverse announcements by Big Tech organizations, global consumer brands, and cryptocurrency initiatives, as catalysts for the growing recent interest and investment in the metaverse. 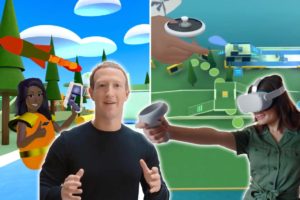 It is also believed that the metaverse will be the next era of the internet, combining both the virtual and real worlds in a continuous and comprehensive manner. However, it is also expected that it would be more than just a virtual reality environment.

They also predicted that the money may well be used in a variety of ways in the metaverse. It can range from in-game tokens and stable coins to digital currencies or cryptocurrencies issued by central banks.

“Additionally, digital assets and NFTs in the metaverse will provide sovereign ownership for users/owners and are exchangeable, composable, irreversible, and mainly accessible,” according to the report.

A Step-by-Step Guide to Using a Photocopier

Build your own L3-37 droid complete with voice interaction