Home Tech How Are People Consuming Content in Virtual Reality in Entertainment? 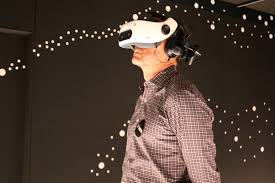 Virtual reality investments account for about half of all global investments. In 2019, the worldwide VR gaming industry was valued at $11 billion, and it is expected to increase at a thirty percent annual pace from 2022 to 2027.

Besides gaming, virtual reality is transforming the entertainment industry as a whole, allowing for a more comprehensive, pleasant experience in sports, the performing arts, attractions, and social networking sites. We’re getting closer to a future where the virtual and real worlds are inextricably linked, and entertainment will contribute immensely to that shift.

Is virtual reality, then, the entertainment of the future? Let’s continue reading the article to learn more. 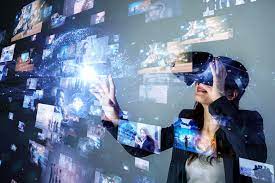 Entertainment in the Future 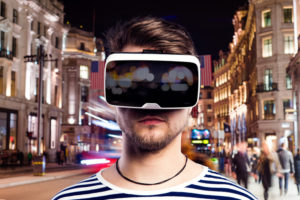 ·       A virtual reality tour of the British Museum is available.

The British Museum debuted a virtual reality (VR) experience in 2017, offering customers an unrivaled digital understanding through computer or mobile device, as well as the opportunity to fully involve themselves using a VR headset.

The British Museum appeared to be at your fingertips just about anywhere on the planet!

The virtual museum visit can help to change people’s perceptions of museums and motivate more members to participate.

Theme parks and entertainment parks are especially suitable for virtual reality since they are expensive to construct in the real world but can be done quickly and securely in virtual reality.

Amusement parks have also suffered from the position because it is challenging for tourists who are not residents of the area to travel vast distances for entertainment.

Complicated parks that contradict the rules of physics, accept customers from all over the world and swiftly develop without incurring additional expenditures might be enabled by the metaverse. 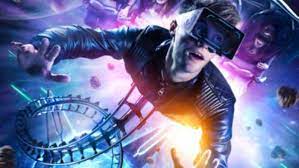 Numerous singers are already experimenting with a new sort of virtual reality that provides fans with a full 360-degree vision.

Although the use of virtual reality in entertainment is not new, each new advancement in the area indicates how much more may be accomplished in the coming years. When we reach the highest level of this technology, we still have a long way to go in terms of reach and research.

Virtual reality will become the major popular entertainment across the field as visual technology and device quality catches up to VR advancements.

How Influencer Marketing Can Help Your Business Grow

Sheikh Zayed: The most powerful lessons