Home Gaming Call of Duty: Warzone Will be Available On Mobile Phones Soon. 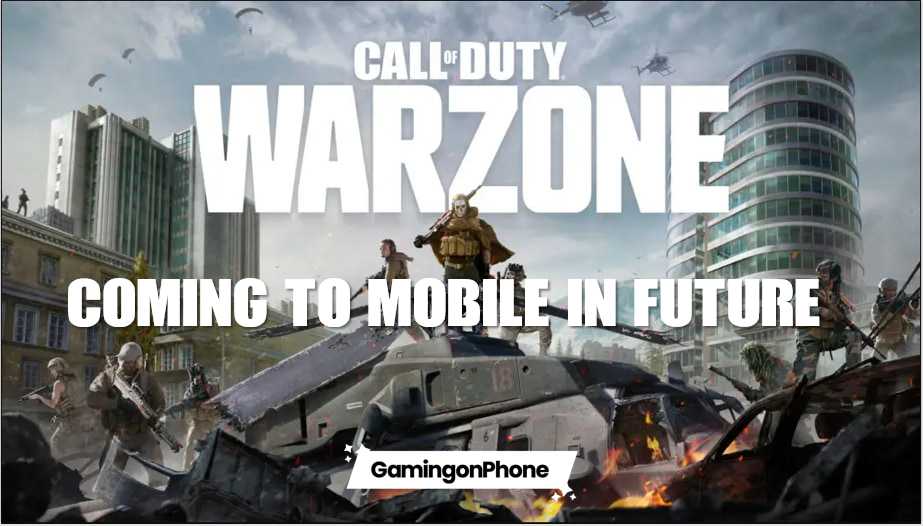 Activision has made it official that the Warzone will be coming to smartphones. We have mentioned everything in this article that we know about this forthcoming battle royale game.

Smartphone players who enjoy first-person shooter games will be pleased to learn that Activision has released yet another edition of Call of Duty for mobile devices. In a recent blog post, the corporation announced that the famous battle royale game Call of Duty: Warzone is currently being developed “natively for smartphones.”

Activision claims that Call of Duty: Warzone will provide smartphone players with a “huge, fighting game adventure,” yet few details about the videogame have been released thus far. There isn’t even a screenshot or video of the game in action to give an idea of how the popular video game may look on a cellphone.

Is there a release date for Warzone Mobile?

Warzone Mobile has been spoken about for months before it was officially announced. Job postings indicated a new mobile experience in Call of Duty, but the announcement was postponed until March 11, the two-year anniversary of Warzone.

Unfortunately, no release date has been announced. There are currently plans for Warzone 2 to be released in 2023, so it’s feasible that Warzone Mobile will be released with it, however, this is just conjecture.

According to the May 11 blog article, the first Warzone Mobile Closed Alpha tests have begun. Though this system testing is solely for the purpose of fine-tuning, extensive testing games, identifying and fixing issues, as well as seeking feedback and ideas on all elements of the game as additional features become available.

As a result, it’s unknown when the portable Battle Royale will be released. Given the timing of its release, there’s a potential we’ll be allowed to participate in an early Beta phase before the big release. 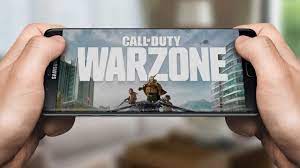 What map will Warzone Mobile include?

Initial rumors around Warzone Mobile suggested that the mobile game might have a Verdansk version. According to reports from multiple sources, this build of the initial Warzone map had both recognizable and fresh new POIs.

According to early sources, Warzone’s most iconic map is presently being utilized for testing reasons exclusively.

This strange structure, however, appears to be primarily for testing reasons. The creators indicated on May 11 in a blog post that the material in the Project Auror Closed Alpha is not finalized and may be changed.

Mobile devices are presently the sole way to play the game’s huge Battle Royale modes. As an outcome, when Warzone Mobile launches, fans may witness an entirely new battlefield.