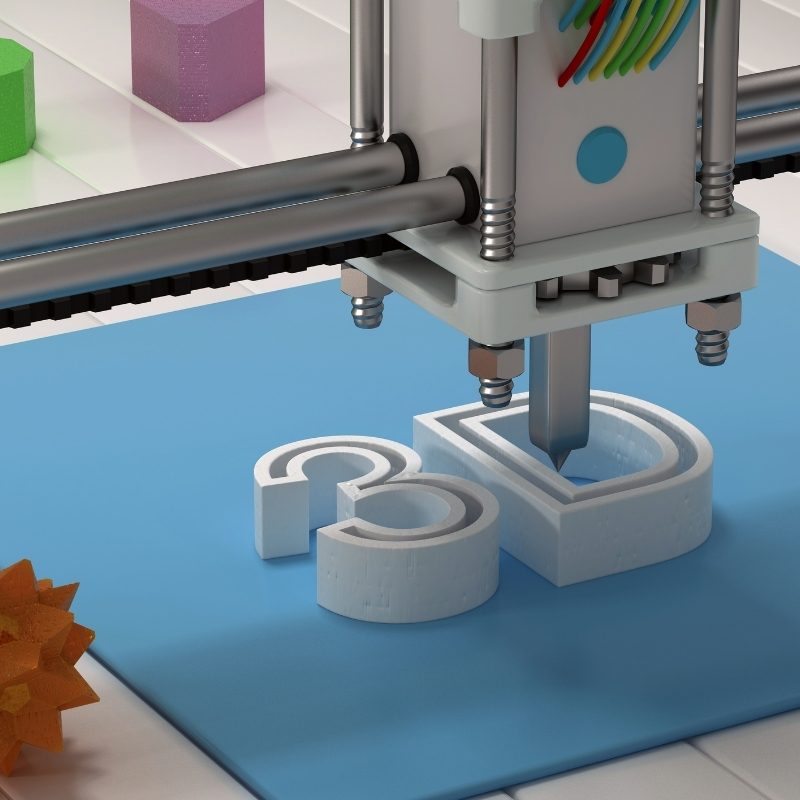 Does Neil Patrick Harris ring a bell? The American entertainer who starred as Barney Stinson in the comedy “How I Met Your Mother” is internationally famous. Surprisingly, our favorite star likes to geek out once in a while and we’re all here for it.

Previously, in his most extensive and adventurous undertaking to date, Joel, the 3D Printing Nerd along with Neil Patrick Harris spent 87 days straight printing out 3D models.

Using a Massivit large 3D printing machine, the team was able to produce a couple of extra 6′ by 4′ picture frames this time in a matter of days.

Why Did It Take So Long The Last Time?

The complex project took a long time to complete for the first time. The group had to print several elements, including tall edges, wide edges, and a variety of other details, each of which took days or weeks to produce.

The assembling procedure was far from optimal for developments moving ahead, even if it’s evident from the footage that Joel and NPH seemed to have a blast doing it.

Joel specifically wanted to choose a Massivit 1800 printing machine to collaborate on a fresh idea that Neil had for several intriguing technological works of art since the desktop printers are fantastic and folks rely on them to construct all different types of fancy projects. Whenever you want to build massive projects, it tends to help to invest in a massive printer, so Joel made this decision.

Joel, the “3D Printing Nerd,” is an expert, as evident by his name. He first met the CEO of Massivit, Erez Zimerman, at the Formnext 3D printing expo, where he was astounded by how rapidly Massivit 3D printers could construct anything six feet tall! These machines can function for 6 hours straight. The next project he worked on with Neil seemed to be the perfect fit for this idea, so they returned to constructing photo frames but this time with a trick up their sleeves!

What Was Neil’s Geeky Frame Idea?

Neil’s most recent plan was to create special picture frames that would suit his enormous televisions and display odd, Harry Potter-like photos of both himself and his spouse to create an illusion of movement. Both of these appear to be static photographs when you initially glance at them, however, if you observe these over time, you’ll find that they truly do move!

How Did They Do It?

The frames were produced in four sections apiece, two at a time, as opposed to hundreds of pieces that needed to be put together. The longer frame edges (74.5″) only required 18.5 hours to execute simultaneously. The frames’ narrower top and bottom outer edges (49″) required 14 hours to produce simultaneously. For even bigger frameworks, that amounts to a decrease in printing duration of over 95% from the prior project’s approximately 600 hours per panel to just 32.5 hours!

It is nearly impossible to say that they are anything less than genuine, antique photo frames upon first glance because of the smart design work done by the Chaos Core Tech team to perfectly conceal the screens.

Before being transported to Neil’s house, the frameworks had been distressed and polished by the craftsmen at Daniels Wood Land, and the produced elements were post-processed to mimic the appearance and feel of brass.

It’s been quite an adventure to see Neil’s creative vision come to life! The installed frames now serve as a statement piece to the entryway of Neil’s home. What’s in store for Massive 3D machines and The 3D Printing Nerd in the coming future?

Even though we can’t know for sure, we are already looking forward to what two geeky visionaries are going to collaborate on next.

The brains behind one of marketing’s biggest hits are out to reshape the industry...

FCTRY wants to be a new type of startup studio